35 years on, widow of outstanding Sikh Regiment sportsman gets pension 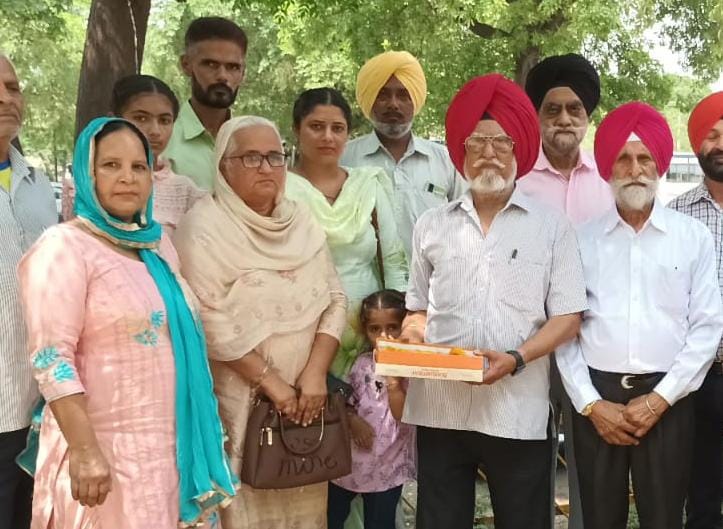 Thirtyfive years after an outstanding sportsperson was discharged from the Army, his widow has finally been sanctioned family pension after running from pillar to post and facing legal hurdles.

Havildar Hakam Singh of the Sikh Regiment had joined the Army in August 1972 and had won gold medals in the Asian Games twice. He was also a recipient of the Dhyan Chand Trophy in hockey. 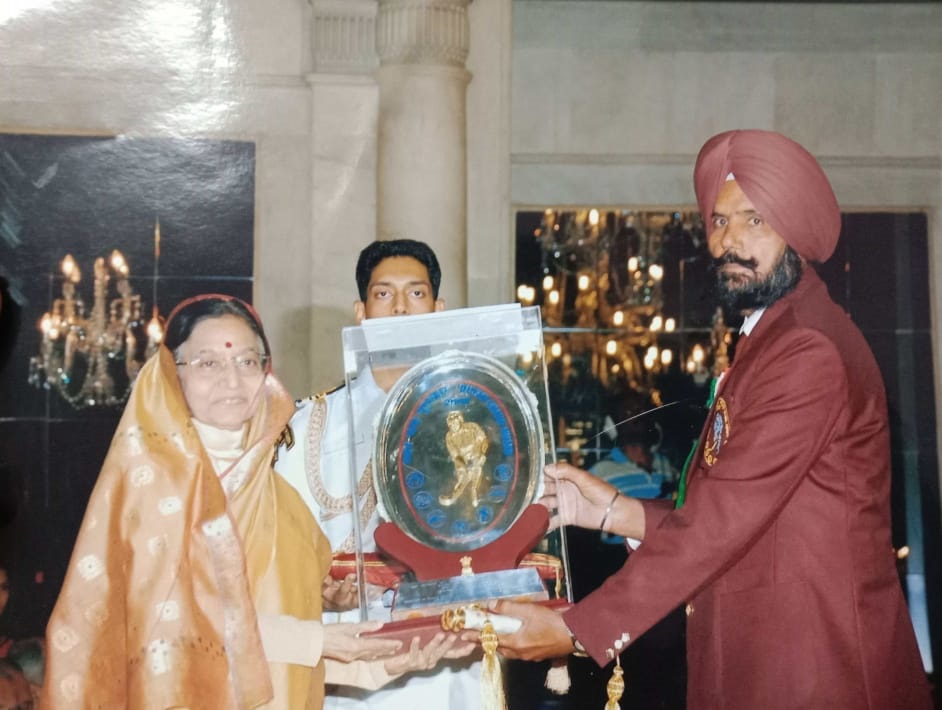 However, he had to face a trial by court martial and had to leave the Army in February 1987 after 14 and a half years of service and without any pension. “Consequently, he did not get ex-servicemen status and its associated benefits like medical cover. His life became difficult and the education of his children also suffered,” Lt Col SS Sohi (retd), president of the Ex-servicemen’s Grievance Cell, Mohali, told media persons here today.

The Cell took up his case before the Armed Forces Tribunal (AFT) in 2015, and in 2018, he was awarded pension and benefits for 20 per cent disability. The Army, however, appealed against the AFT’s verdict in the Supreme Court. In the meantime, Hakam Singh fell seriously ill and died at Sangrur in Punjab in August 2018.

After his death, the Cell took up the case for grant of family pension to his widow, Beant Kaur. This was again contested by the Army and the matter went up to the Supreme Court in 2020, which dismissed the Army’s appeal.