5 nominations filed, no polling for F&CC : The Tribune India

5 nominations filed, no polling for F&CC 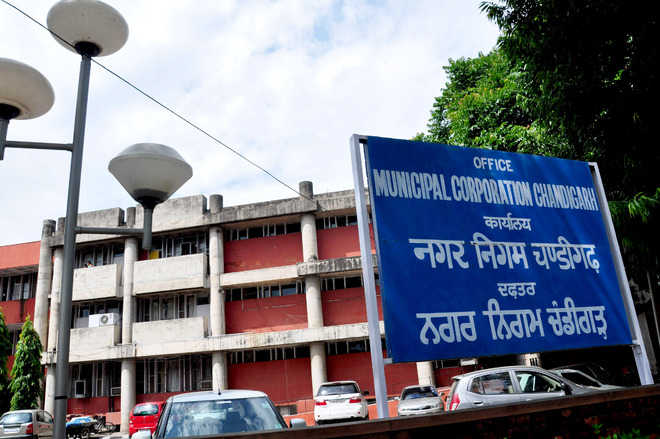 There will be no formal voting for electing the members of the Finance and Contract Committee (F&CC) of the Municipal Corporation with five candidates filing their nominations today.

Councillors Harpreet Kaur Babla and Dalip Sharma, both from the BJP; Prem Lata and Neha, from AAP; and Gurpreet Singh Gabi of the Congress filed nominations.

Both the BJP and the AAP have 14 councillors each. The Congress has only six councillors. To avoid any clash during the elections, the parties reached an understanding to file as many nominations as required. The F&CC has the highest financial power after the general House. It has one-year tenure.