5 private hospitals in Chandigarh to set up oxygen plants

City gears up for possible third wave of Covid 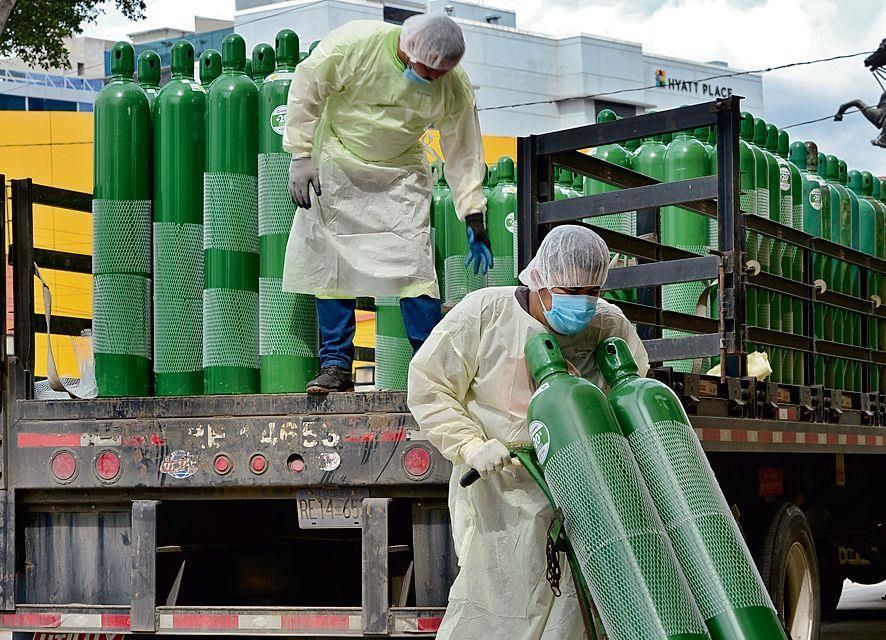 Considering the threat of third wave, the UT Administration is gearing up for a caseload even higher than the second wave. Dharam Pal, Adviser to UT Administrator, who is monitoring the preparedness for the possible third wave of Covid-19, has directed to ensure proper co-ordination with the private hospitals as well.

As per the report, Eden Hospital has placed an order for installation of PSA Oxygen Plant which is expected to be made functional by the end of October 2021. Land Mark Hospital is in the advance stage of negotiation with the manufacturer/supplier and will submit the final plan by October 31.

Chaitanya Hospital has placed an order for 999-litre liquid oxygen tank which may be installed in next few days, while Santokh Hospital is finalising arrangements for the same.

UT Health Secretary Yashpal Garg said, “The progress and efforts of the private hospitals have been found to be quite reassuring and the status will now be again reviewed after about one month.”