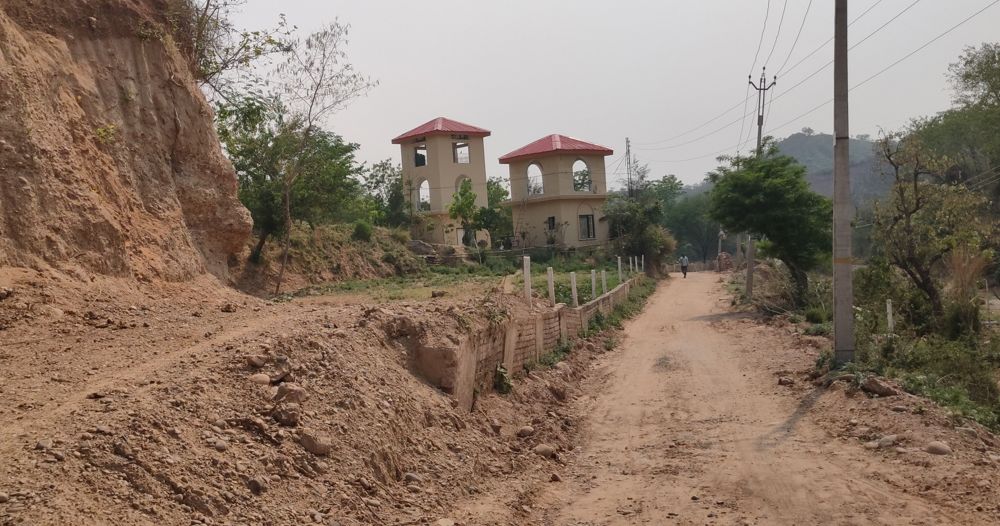 The Punjab Forest Department has lodged an FIR against a Chandigarh-based real estate promoter for illegally carving out farmhouse sites in a forest area near Nayagaon here and allegedly uprooting 500 trees in the process.

30 hectares of land in question

Nothing to do with it... don’t own an inch of land. — Lt Col Baljit Singh Sandhu (retd), named in FIR

In the FIR, the department alleged that promoter Lt Col Baljit Singh Sandhu (retd) engaged workforce to level hillocks on about 30 hectares and uprooted around 500 trees with the help of tractors and JCB machines.

The project, offering farmhouses ranging from half acre to 2.5 acres, is located near Masol village along the Nayagaon-Tandi-Masol road.

When contacted, Lt Col Sandhu claimed he had “nothing to do with the land in question and didn’t own even an inch of it”.

Principal Chief Conservator of Forests Praveen Kumar said on getting information about the illegal activity, a team was rushed to the spot and the FIR was lodged. “There is no ban on the sale of privately owned forestland, but only activities subservient to agriculture are allowed. Any change of land use is allowed only by the Union Ministry of Environment, Forest and Climate Change,” said Kumar. Forest officials pointed out that with the craze for farmhouses catching up, realtors had invaded areas in the north-west of Chandigarh in Punjab.

Mohali DFO Guramanpreet Singh said apart from Lt Col Sandhu, the police department had been asked to include the name of his son Davinder Sandhu in the case. The DFO claimed that as forest officials were obstructed from entering the premises, action had also been sought under IPC Sections 186 and 353.

As violations also attract provisions under Wildlife Protection Act, Environment Protection Act and Mines and Minerals (Development and Regulation) Act, the department has written to the police to include relevant sections.