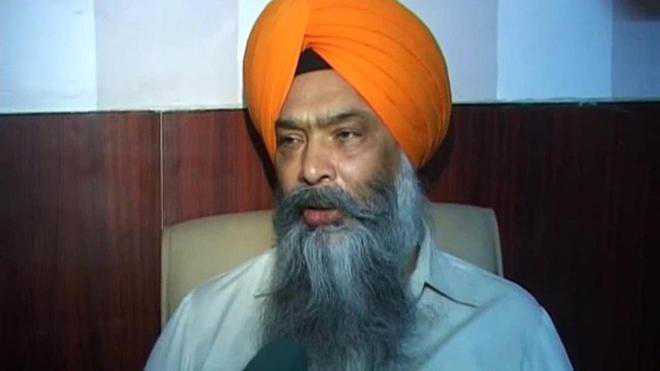 A local court has issued notices to 72 Akali Dal leaders, including former MP Prem Singh Chandumajra, for allegedly violating the orders of the District Magistrate, Chandigarh.

The court issued the notices after the police submitted a challan in the case registered against all leaders for the offence under Section 188 of the Indian Penal Code.

The police registered the case on the complaint of UT police constable Ram Diya on August 8, 2020. In his complaint, the constable alleged that 72 Akali leaders assembled near the Golf Turn road in Sector 26 for marching towards the Governor’s House. He said the leaders were warned not to assemble in view of the order issued by the District Magistrate, Chandigarh.

He said senior police officials also advised leaders that gathering of more than five people was not allowed in the city, except the Rally Ground, Sector 25, as per the orders of the District Magistrate issued under Section 144 of the CrPC. Ignoring the orders, Akali Dal workers and leaders, under the leadership of Chandumajra, started moving towards the Governor’s House.

They were also suggested to move to the Rally Ground in Sector 25 for the protest, but they refused to listen and sat on the road raising slogans against the government.

The police later took all leaders to the Sector 3 police station for violating the DM’s orders. After the completion of investigation, the police filed a challan against the accused.

After finding a prima facie case, a notice was issued to the accused. Besides Chandumajra, other leaders, who have been put on the notice, included Capt Ramandeep Singh, Harinder Singh Chandumajra, Balwinder Singh, Jaspal Singh Bassi and Parvinder Singh. The protest march was organised by the SAD against the Punjab government over the hooch tragedy that claimed several lives in Punjab last year.