A first: IAF copters to shower petals at Sector 17 I-Day event in Chandigarh : The Tribune India 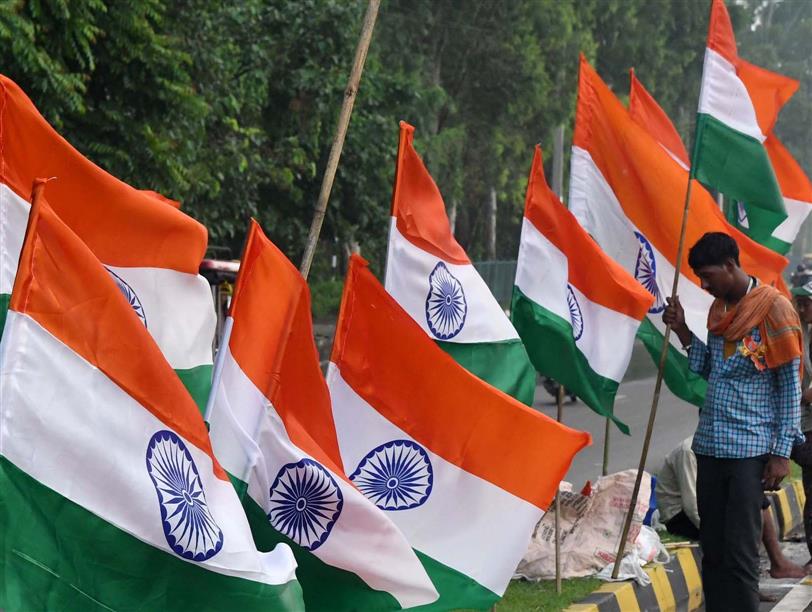 For the first time, the Indian Air Force (IAF) will take part in the Independence Day celebrations at Parade Ground in Sector 17 on August 15.

Helicopters of the IAF will shower flower petals on participants and a contingent of parachutists will paradrop during the ceremony.

As part of the Azadi Ka Amrit Mahotsav, the IAF has decided to make this year’s Independence Day celebrations in the city special.

Tricolour flower petals will be showered over the march past after the inspection of guard of honour.

The event will be followed by giving away of commendation certificates and medals by the UT Administrator. The programme will conclude with the prize distribution ceremony. — TNS