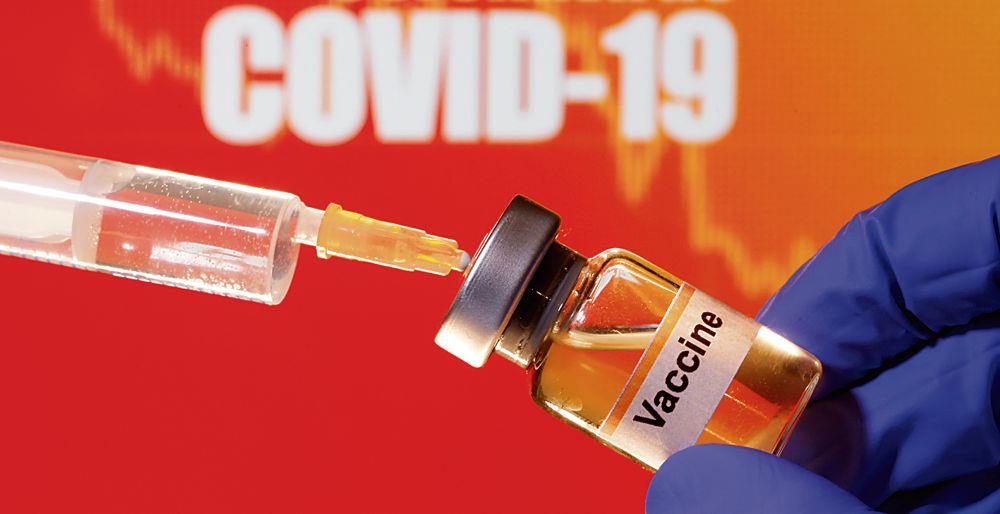 The Health Department of Chandigarh, Government of Punjab and Post-Graduate Institute of Medical Education and Research (PGI) will jointly conduct a new study on use of Covid-19 vaccines.

A first-of-its-kind study in the country will examine immune response, tolerability and side-effects of Covishield and Covaxin when given in combination as first and second dose.

The result of the combination will be compared with findings in volunteers getting the same vaccine as the first and second dose.

The study protocol has already been approved by the Drugs Controller General of India, Government of India, and the ethics committee, PGI; and sanctioned by the Indian Council of Medical Research, New Delhi.

The results may help address issues of shortage and wastage (unused before expiry) across the country along with better immune boosting response in the community.

In 2021, a study on Covishield vaccine was conducted in Chandigarh for which tricity residents had volunteered enthusiastically. The result were encouraging and proved beneficial for the country.

Corbevax vaccine has already been approved by the Government of India as a booster dose for Covishield and Covaxin after one such study in the country.

The Chandigarh Administration has requested volunteers meeting the criteria from the tricity and adjoining areas to come forward and participate in the study. — TNS

Volunteers to get combination of shots