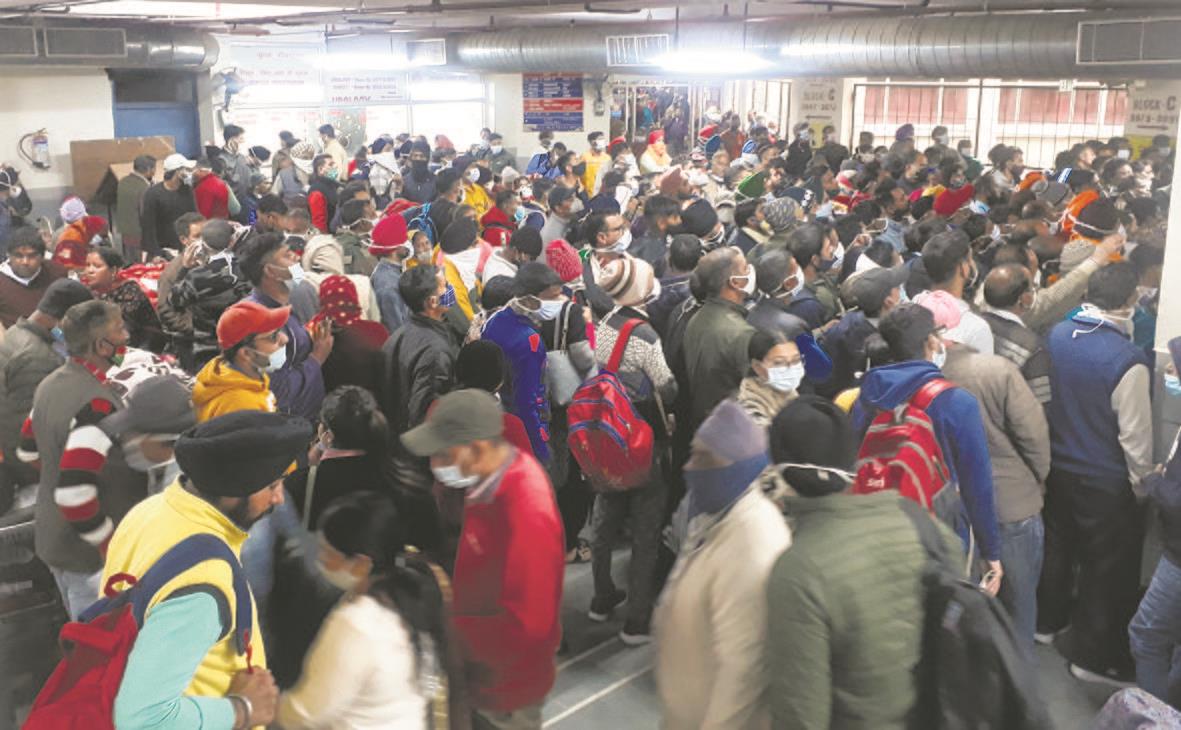 For the first time this year, no death due to Covid-19 took place in the city this month.

April and May had dealt a deadly blow to Chandigarh residents as 375 patients succumbed to the virus during the second wave. Fatalities have been on the decline in the city since July.

November also witnessed a decline in Covid testing by 35 per cent. The steep fall in testing prompted the Health Department to issue directions to the civil hospitals, dispensaries and tertiary care hospitals in the city to screen all OPD patients with the RTPCR test.

Dr Suman Singh, Director, Health Services, UT, said, “There are less number of deaths due to less infectivity rate in the city. Vaccines have also induced immunity and have a role in decreasing mortality. However, the exact impact of the vaccine on the reduction in deaths needs to be further evaluated.” 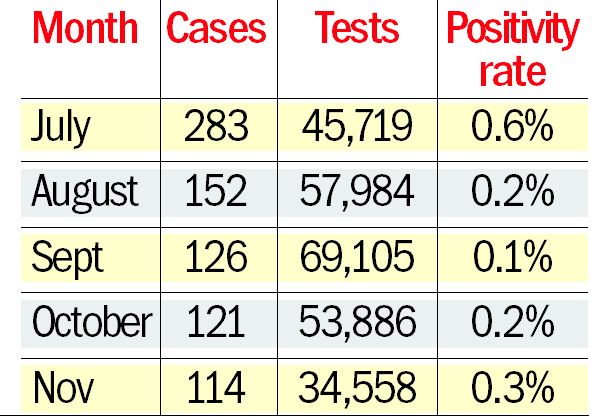 The cases further showed a decline by 5 per cent this month in Chandigarh. As many as 114 cases were recorded in November against 121 cases last month.