Admn no to relaxation, ban on sale, bursting of crackers stays 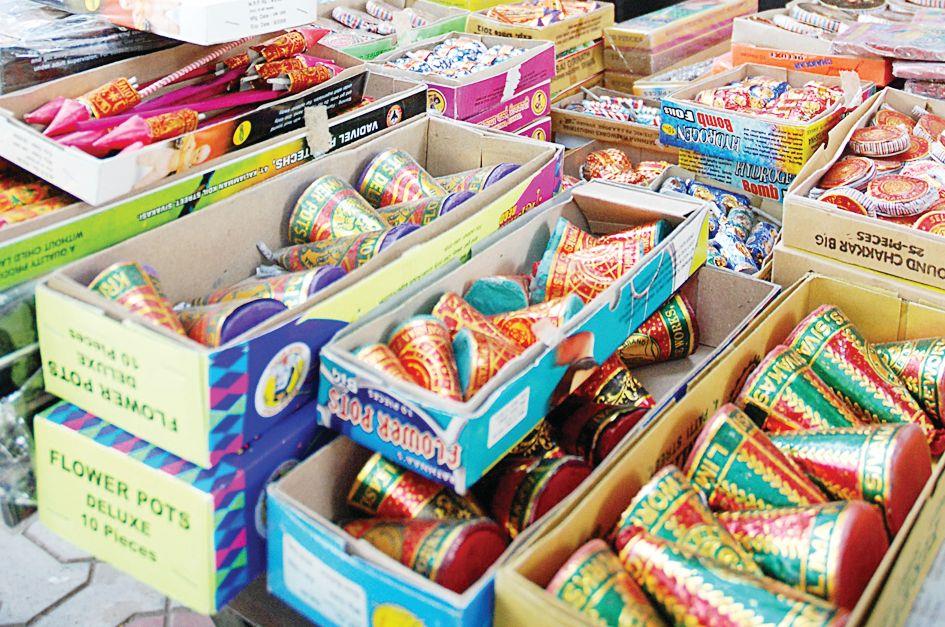 The UT Administration has refused to give any relaxation and decided to continue with the ban on the sale and use of firecrackers in the city.

The Administration had on Friday imposed a complete ban on the sale and use of firecrackers in order to avoid a second wave of Covid.

Rejecting a review representation filed by the Chandigarh Cracker Dealers’ Association, UT Adviser Manoj Parida stated that an order issued on November 6 under the Disaster Management Act banning the sale and use of firecrackers needed no modification or relaxation.

Yesterday, the Punjab and Haryana High Court had denied any respite to the association, which had challenged the UT Administration’s decision to ban the sale and bursting of crackers in the city. The High Court had told the dealers to approach the Administration with a representation of their grievance.

In the order, which was a response to the representation, Parida stated, “The daily count of Covid cases is rising. The pollution caused by bursting of firecrackers is likely to aggravate the situation by adversely affecting the air quality. Despite time restrictions on bursting of crackers allowed on Diwali last year, the air quality was ‘very poor’ in Chandigarh.”

Medical experts were of the unanimous opinion that pollution caused by burning firecrackers would further aggravate the Covid situation in the UT, added the Adviser.

Parida said, “While conducting the draw of lots, it was clarified that the allotment will be subject to the final decision of the UT Administration on imposing a ban on crackers. The applicants (association) were specifically asked not to go for advance purchase of crackers until November 6. A letter was also written to the president, Chandigarh Cracker Dealers’ Association on November 5 stating that the purchase of crackers should be kept on hold.” — TNS