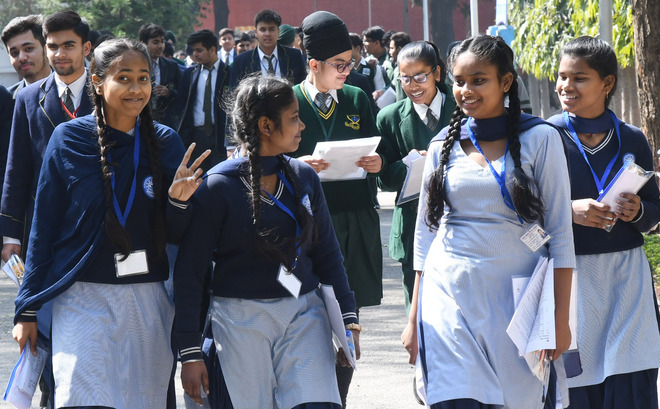 The schools have been asked to explain why balance sheets were not uploaded on the official website and show compliance with the act in seven days.

The private schools, who had been served show-cause, had missed three deadlines given by the Education Department for uploading balance sheets.

The first letter seeking details of the balance sheets was sent on April 24 and schools were asked to submit the details by April 30. On May 1, another letter was posted to schools, the deadline for which was extended to May 8. The third letter was sent to schools on May 13.

In 2018, the Ministry of Home Affairs, Government of India, had extended the application of The Punjab Regulation of Fee of Unaided Educational Institutions Act, 2016, to the Union Territory of Chandigarh with certain modifications.

One of the provisions of Section 5 of the Act required that “all private unaided schools to upload their balance sheets and income-expenditure accounts on their respective websites”.

It has been found that many schools uploaded their complete balance sheets and income-expenditure accounts on their official websites. However, very few schools have partially complied but uploaded incomplete documents.

The AAP Chandigarh youth wing, along with parents and the Chandigarh Parents’ Association, on Tuesday, protested outside St Soldier International School against the school forcing the parents to deposit fees for the lockdown period.

Lalit Mohan, president (Youth Wing), and joint secretary, AAP, said: “Instead of helping the parents, private schools of Chandigarh are putting a mental and financial burden on them by asking for fees. The schools’ management must understand that it is the same parents, who have always deposited the fees of their wards in time and have always given into all justified or unjustified demands from schools, be it uniforms, books or other charges.”