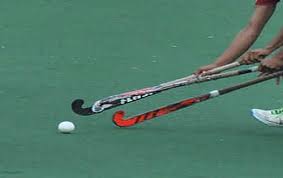 In the second match, SGGS Hockey Club, Sector 26, played a goalless draw against CISF. The team of 3BRD defeated AG Punjab (B) by three goals. Davinder (4th), Sukhdev (36th) and Lovedeep (55th) scored one goal each.