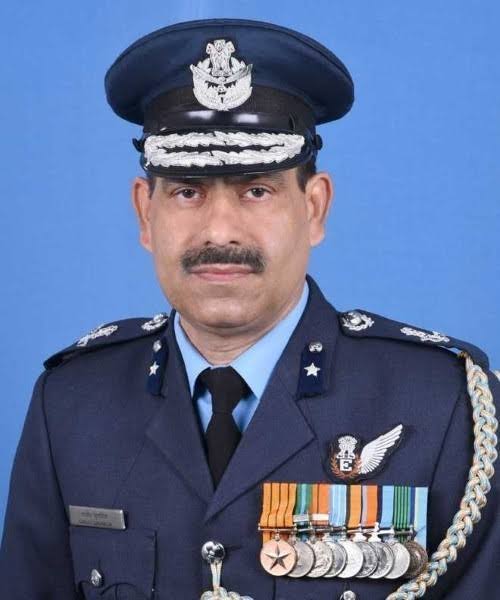 Air Commodore Sanjiv Ghuratia, Air Officer Commanding of No. 3 Base Repair Depot, has been elected as the new Chairman of Aeronautical Society of India’s (AeSI), Chandigarh Chapter. He has taken over in an online ceremony from Dr Pravendra Kumar, Director, SPIC, DRDO New Delhi, on Sunday.

A life member and fellow of the IETE, Air Cmde Ghuratia is a Flight Test Engineer who has served in the IAF for more than 32 years in various capacities, including United Nations Mission abroad. He is an alumni of Air Force Test Pilots School, Bangalore, BITS Pilani and the Defence Services Staff College, Wellington.

After taking over, the new Chairman shared the roadmap of various activities planned by AeSI for 2020-21. He assured that the AeSI will provide a strong platform to the aerospace industry and academia towards making the country self-reliant in the growing field of aerospace and thus support the Make in India initiative of the government. He apprised the members about the numerous opportunities available in the military aviation for the MSMEs to participate in the indigenisation of spares, part-tasking and outsourcing.