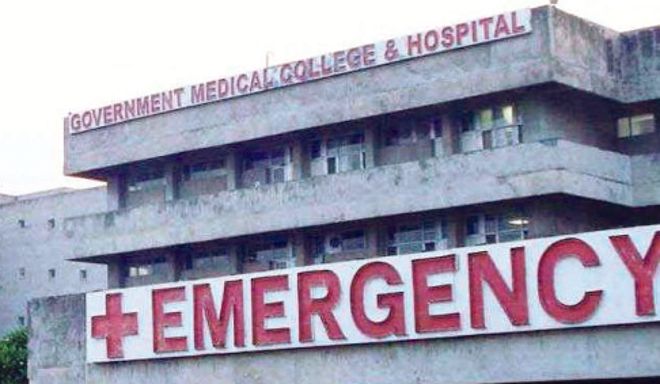 The Ministry of Home Affairs (MHA) has directed the Chandigarh Administration to consider reservation for Other Backward Classes (OBCs) at the Government Medical College and Hospital (GMCH), Sector 32, after it has been clarified the institute is now governed by the Centre and reservation clause is applicable to it.

The Ministry of Health and Family Welfare on July 18 sent a communication saying the GMCH-32 was administered by the UT, which comes directly under the administration of the Centre. As per the clarification, the GMCH will be governed by the Central Educational Institutions (CEI) Act as defined in Section 2(d) and that reservation for OBCs will be applicable.

Earlier, OBC reservation was not considered at the GMCH-32 as the institute was affiliated with Panjab University (PU), Chandigarh, that was set up through the State Act and did not fall within the definition of a Central Educational Institutions under Section 2(d) (i) one of the Central Educational Institutions (Reservation in Admission) Act, 2007. 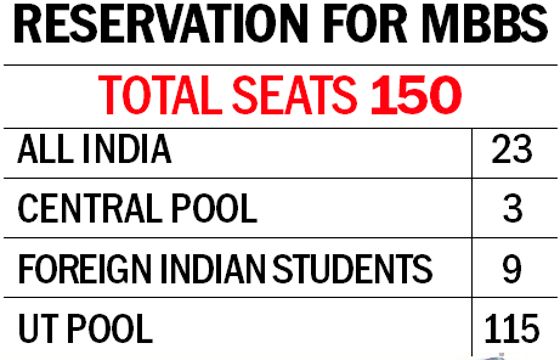 The matter was examined and discussed at a meeting chaired by the then Adviser to Administrator in 2008 and it was decided since the colleges were affiliated with the PU, which is not a Central Educational Institution, OBC reservation was not applicable. Of the total 150 MBBS seats in the GMCH, 15% are for all-India quota, 15% for SCs, 5% for persons with disabilities, three central pool seats, nine NRI, and 92 for Chandigarh domicile candidates.

UT Health Secretary Yashpal Garg said: "The MHA directions about applicability of OBC reservation in GMCH-32 will be placed before the Administrator and a decision will be taken accordingly."