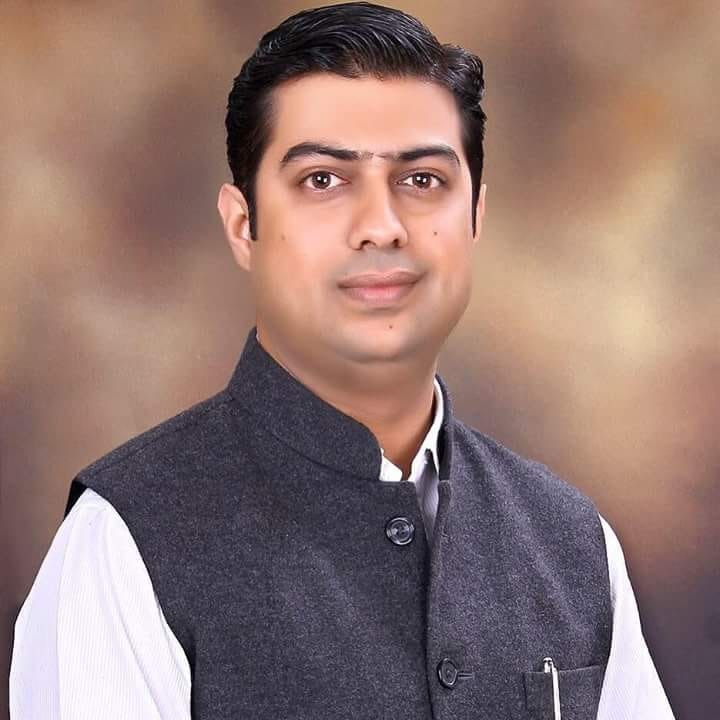 Advocate Anil Mehta has been appointed the UT Senior Standing Counsel in the Punjab and Haryana High Court.

The post was lying vacant after the then senior standing counsel Pankaj Jain was elevated to the High Court judge.

The post of senior standing counsel in the Union Territory is equivalent to that of advocate general in a state.

The committee interacted with around 15 candidates for the position and unanimously recommended Mehta's name to the Administrator.

Mehta is an alumnus of the Army Institute of Law, Mohali, and represents government organisations such as NHAI, FCI, Central University, Haryana, and Chaudhary Charan Singh Haryana Agricultural University, Hisar, in the Punjab and Haryana High Court.

In 2014, he was appointed deputy advocate general of Haryana and in 2018, joined Chandigarh Administration as additional standing counsel.