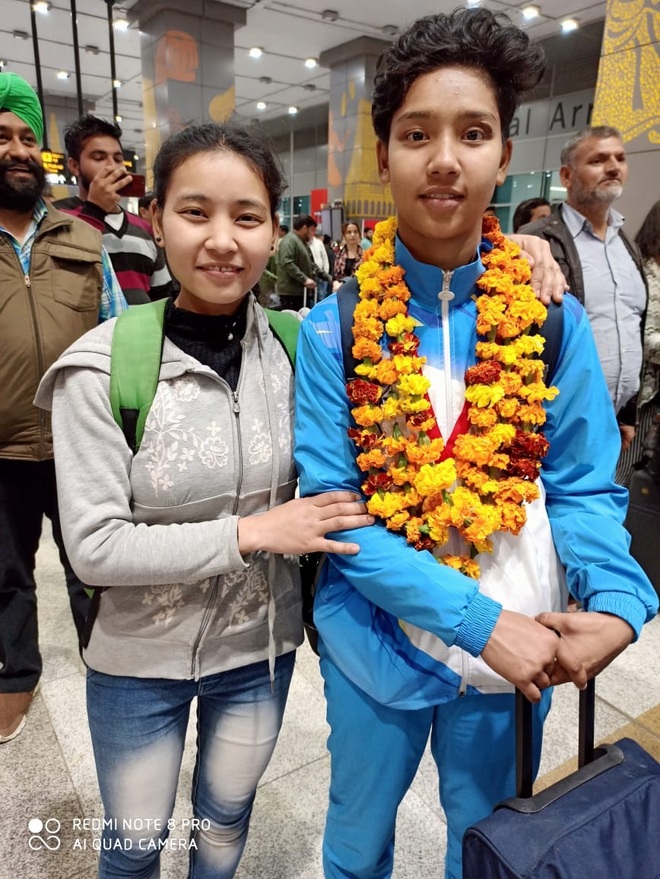 Anju Kumari of Government Model Senior Secondary School (Sector 26) bagged laurels for the city by winning a gold medal in the recently-concluded International Moscow Wushu Star held from February 24 to 29.

Anju, who is the daughter of a gardener, got her initial training of self defence from Swayam team of Chandigarh Police. Later, she was trained under wushu coaches Sandeep Malik, Manoj and Ram Mehar. Her father works as a gardener at the Sector 26 butterfly park. “Around 700 athletes from 19 countries participated in this tournament and it was a good experience. Before this championship, I won a gold medal in the 18th Junior National Wushu Championship held at Chandigarh,” said Anju.

Three more players of Chandigarh -- Roshni, Komal and Gayatri -- have been selected for advance training at Imphal and Itanagar and Madhya Pradesh.