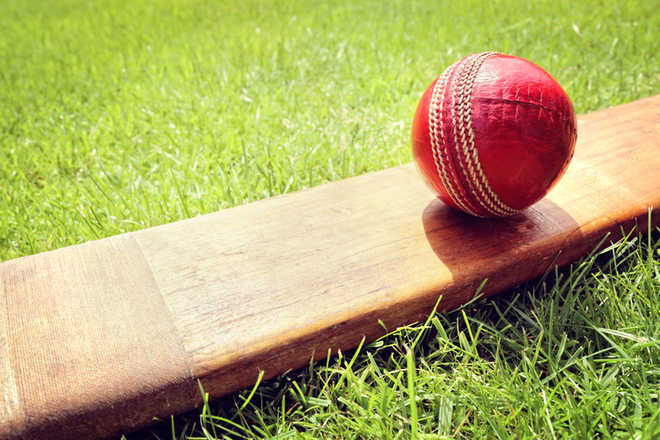 Batting first, Mohali scored 361/9 in 50 overs. Chaudhary posted 106 off 108 balls (nine boundaries and two sixes), whereas Pratap contributed 101 off 102 balls (four boundaries and six sixes. Gurkeerat Singh (62) remained the other main scorer for the side. Akashdeep Dhari (3/86) was the pick of the bowlers, while Ramesh Kumar, Manav Vashisht and Amandeep Singh claimed two wickets each for the bowling side.

In reply, Nawanshahr lads were bowled out for 211 runs in 41.4 overs. Vashisht (69 off 85 balls, with five boundaries and four sixes) was the main run getter for Nawanshahr. Harpreet Brar claimed 4/41 and Gurnoor Singh took 2/25 for the bowling side.

In another match, Patiala lads logged a six-wicket win over Barnala. Batting first, Barnala could score only 100 runs before getting all out in 23.5 overs. Sandeep Singh (35) was the sole main scorer for the side. Paras Jaidka claimed a five-wicket haul for the bowling side, while Mayank Markande took 3/23. In reply, Patiala scored 101/4 in 19 overs with the help of Prabhjot Singh (24), Prabhsimran Singh (22) and Anmol Malhotra (20). Sandeep Singh claimed two wickets, while Sukhwinder and Deepan claimed one wicket each for the bowling side.