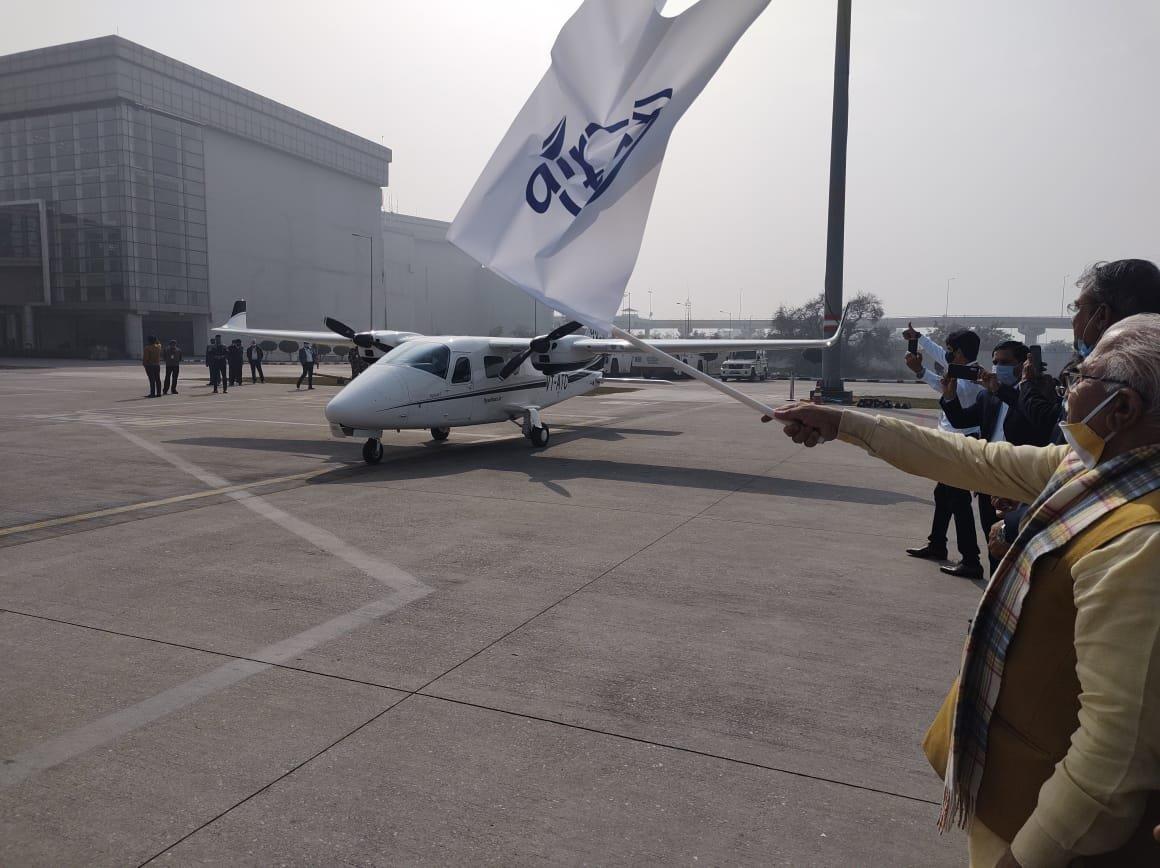 Haryana Chief Minister Manohar Lal Khattar on Thursday launched aviation services between Chandigarh and Hisar at the international airport here by handing over a boarding pass to the first passenger.

This service has been started by Air Taxi Aviation Company, an official statement said here.

He said Air Taxi has ordered four-seater airplanes. Besides the pilot, three passengers will be able to travel in these air taxis.

The distance from Chandigarh to Hisar will be covered by this aircraft in 45 minutes, he said adding that the service had been started under the ‘Udaan’ scheme of the Centre. The scheme envisages to make flying affordable.

He said the company has fixed a very economical fare of Rs 1,755 from Hisar to Chandigarh.

Bookings can be made online at “http://flyairtaxi.in”. The company has also provided the facility of private booking, the fare for which will be different. There will be a daily flight between Hisar and Chandigarh at its scheduled time even if only one passenger has booked a ticket.