Babus to vacate house on relinquishing post in Chandigarh : The Tribune India 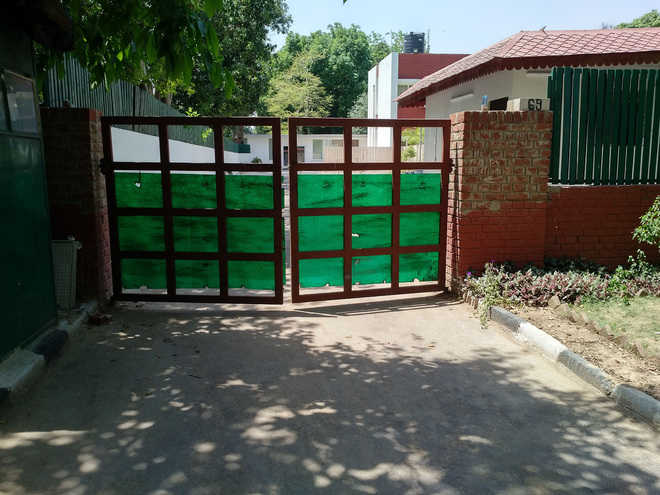 Top administrative brass of Punjab, Haryana and Chandigarh, including chief secretaries, director generals of police (DGPs), principal secretaries to chief minister and UT Adviser, will now have to vacate their official accommodation within a month of relinquishing their post.

“These 12 houses shall be earmarked to a particular post and not in the name of an individual officer. When the officer occupying the earmarked house relinquishes the post by way of transfer or otherwise, under no circumstances shall the house be retained,” a notification issued by Nitika Pawar, Special Secretary, House Allotment Committee, Chandigarh Administration said.

The list of earmarked houses included official residences of chief secretaries of Punjab and Haryana, DGPs of Punjab, Haryana and Chandigarh, principal secretaries to chief ministers of Punjab and Haryana, UT Adviser, UT Home Secretary, UT Finance Secretary, Deputy Commissioner, Chandigarh, and SSP, Chandigarh. The notification asserted the outgoing incumbent would have to vacate the earmarked houses within one month of expiry of their term so that these could be made available to the next incumbent.

However, the incumbent of the earmarked houses can retain their accommodations on payment of nominal licence fee for a maximum period of four months or till they get a house in the Government of India pool. This will only apply to those proceeding to Central Government on deputation, the notification added.