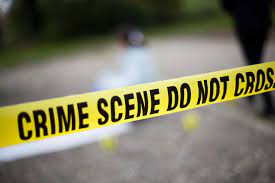 The local police recovered a six-month-old girl, packed in a sack, from bushes at Chhat village in Zirakpur today.

A case has been registered against the girl’s unidentified parents for abandoning her in bushes. The police said they received a call that a baby girl was found abandoned in bushes at Chhat village. They took the child to the Civil Hospital from where she was referred to the Civil Hospital, Phase 6, Mohali. The girl has been handed over to a child care lifeline.