This post comes after the UT adviser rejected the review petition to lift the crackers ban by traders. The ban was passed under the Disaster Management Act, 2005 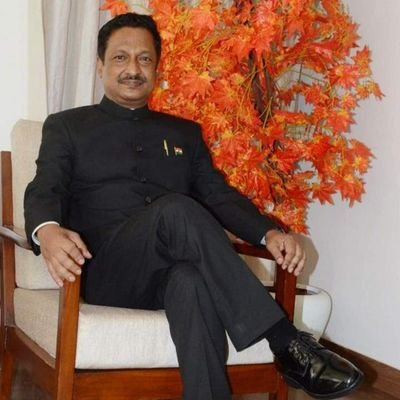 The Chandigarh administration on Thursday decided to continue the ban on crackers. Now, UT adviser Manoj Parida has shared a fact in regard to this.

Taking to the microblogging website, the UT Adviser claimed, that the "decision on banning crackers will lengthen the lifetime of Chandigarh residents by two years at least".

This post comes after the UT adviser rejected the review petition to lift the crackers ban by traders. The ban was passed under the Disaster Management Act, 2005.

Meanwhile, the Central Pollution Control Board has notified this city as one of the non-attainment cities, or those whose air quality is worse than the prescribed standards.

Also, on review of the Covid-19 situation, it was noted that the number of positive cases was rising in the Union Territory, reads the order. — With IANS