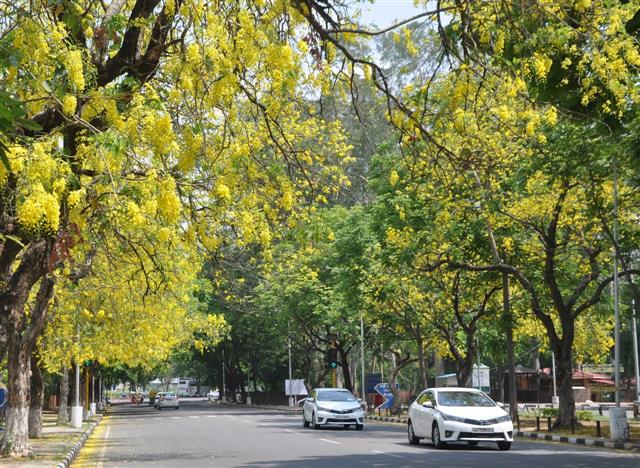 The maximum temperature at most places in Haryana and Punjab continued to hover below the normal limits on Wednesday, the Meteorological department said.

Chandigarh, the common capital of the two states, recorded a maximum temperature of 35.4 degrees Celsius, four notches below normal, according to the MeT department.

The maximum temperature in Hisar was six notches below normal at 36.5 degrees Celsius, the Met department said.

Narnaul registered a high of 35 degrees Celsius, which was seven notches below the normal limits, it said.

In Punjab, Ludhiana recorded a high of 35.2 degrees Celsius, down five notches against normal limits, the MeT department said.