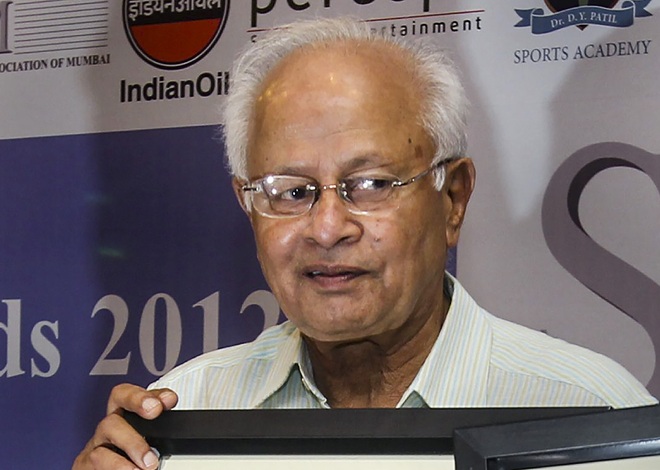 Natekar, 88, was suffering from age-related ailments.

Bhatia, who represented India in the Commonwealth Games and the Asian Games, remembered Natekar as one of the most talented shuttlers.

“I was his junior and learnt a lot from him,” said Bhatia.

“I was at the peak of my career when I played against him. It was in the Thomas Cup, when he recognised my talent and turned out to be an amazing friend. It’s disheartening to learn about his demise. He surely deserves a better farewell,” said Bhatia.

Talking about his companionship with Natekar, Bhatia said: “I have known him personally. We played each other in many national and international tournaments. In 1963, we both were in the team for the Thomas Cup and also toured New Zealand and participated in the Asian Championship.”

“In 1968, after I became a national champion, I played against him in the YMCA Kolkata. He purposely lost the match as he wanted to encourage me… I was scheduled to leave for the world championships the next day,” he recalled. “He was one of the world’s best stroke players and first player to get the Arjuna Award. I will always remember him as a gentleman.”

Natekar, who was considered one of most popular sportspersons of his time, was a former World No. 3.

Born in Sangli, Maharashtra, Natekar was conferred with the prestigious Arjuna Award in 1961.

He made it to the quarterfinals of the prestigious All England Championships in 1954 and became the first Indian player to win an international event, claiming the Sellanger International in Malaysia in 1956.

He had also represented India at the 1965 Commonwealth Games in Jamaica.

“After competing in the Commonwealth Games, he (Natekar) visited my Chandigarh-based residence. He interacted with many players,” Bhatia remembered.