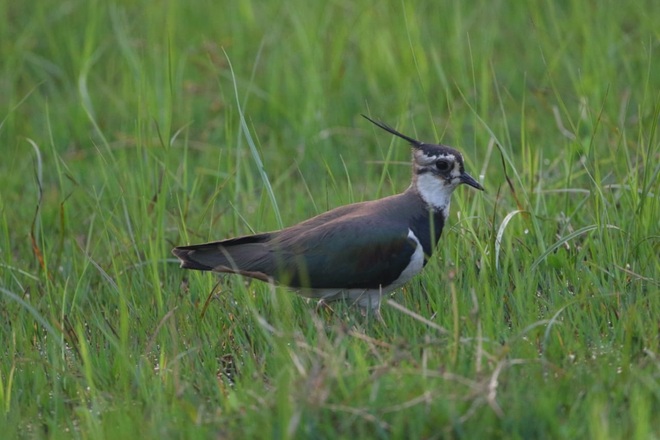 At a time when a majority of the city residents are seeing birds with an eye of suspicion, a group of nature lovers are trying to spot and capture as many birds and different species on a given day.

The Chandigarh Bird Club today organised a bird watching competition, ‘Bird Race 2021’, in which 13 teams from the region took part.

The team which spots and clicks the maximum number of birds and species is declared the winner of the competition.

Team Kestral won the first prize for spotting 189 birds while Team Black Baza stood second with their count touching 186. Team Falcon was declared third for spotting 160 birds. Northern lapwing, a rare species of bird, was adjudged the ‘Rare Bird of the Day’.

Northern lapwing, also known as the peewit, tuit or tew-it, is a bird in the lapwing family. It is common through temperate Euro-Siberia.

The 11th annual bird race event was coordinated by Rima Dhillon, the general secretary of the club.

Kulbhushan Kanwar, a city-based bird watcher said, “The annual competition is a very good initiative to cultivate this hobby in children and bird lovers.”