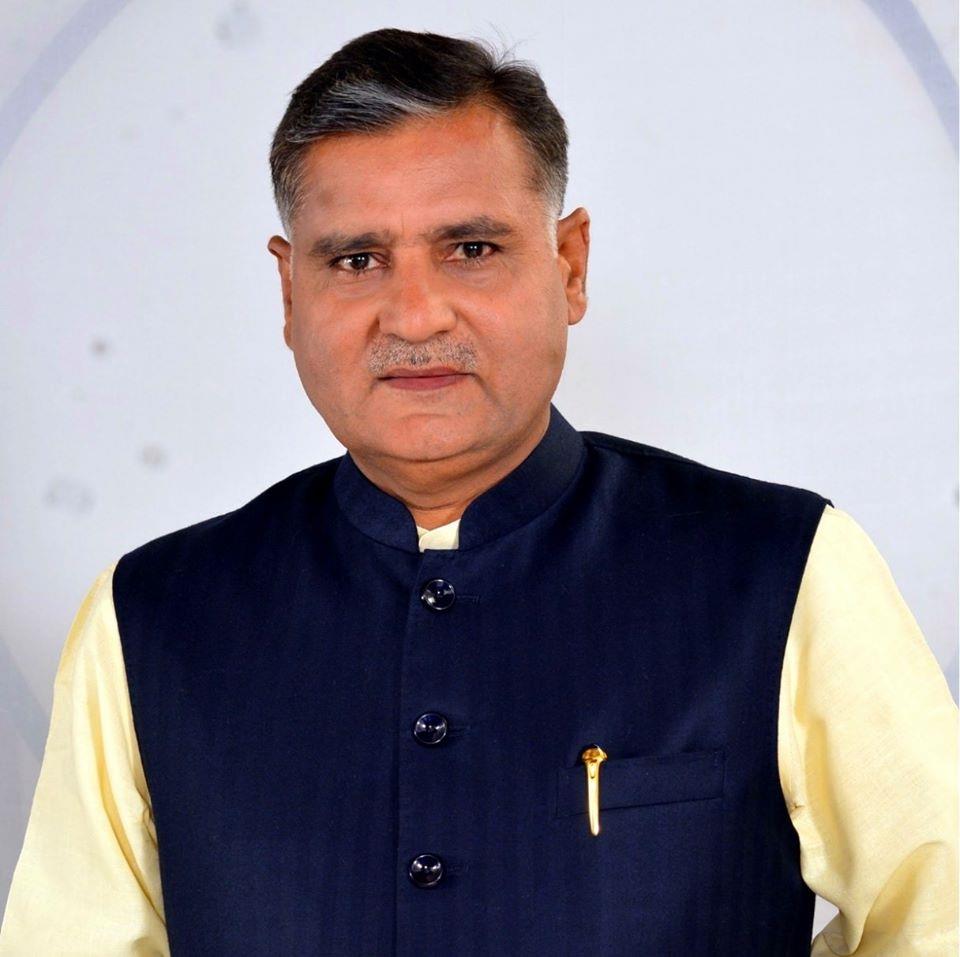 The BJP on Sunday suspended Chanderprakash Kathuria, a special invitee to the party’s state executive committee, from the primary membership of the party for six years.

Karnal-based Kathuria’s membership was suspended by BJP Haryana unit president Subhash Barala, as per an official statement issued by Gulshan Bhatia, the office secretary at the state BJP headquarters here.

Kathuria, who was the chairman of Sugarfed, recently courted controversy as he fell and injured himself while trying to descend from the second-floor balcony of an apartment in Chandigarh with the help of a cloth.