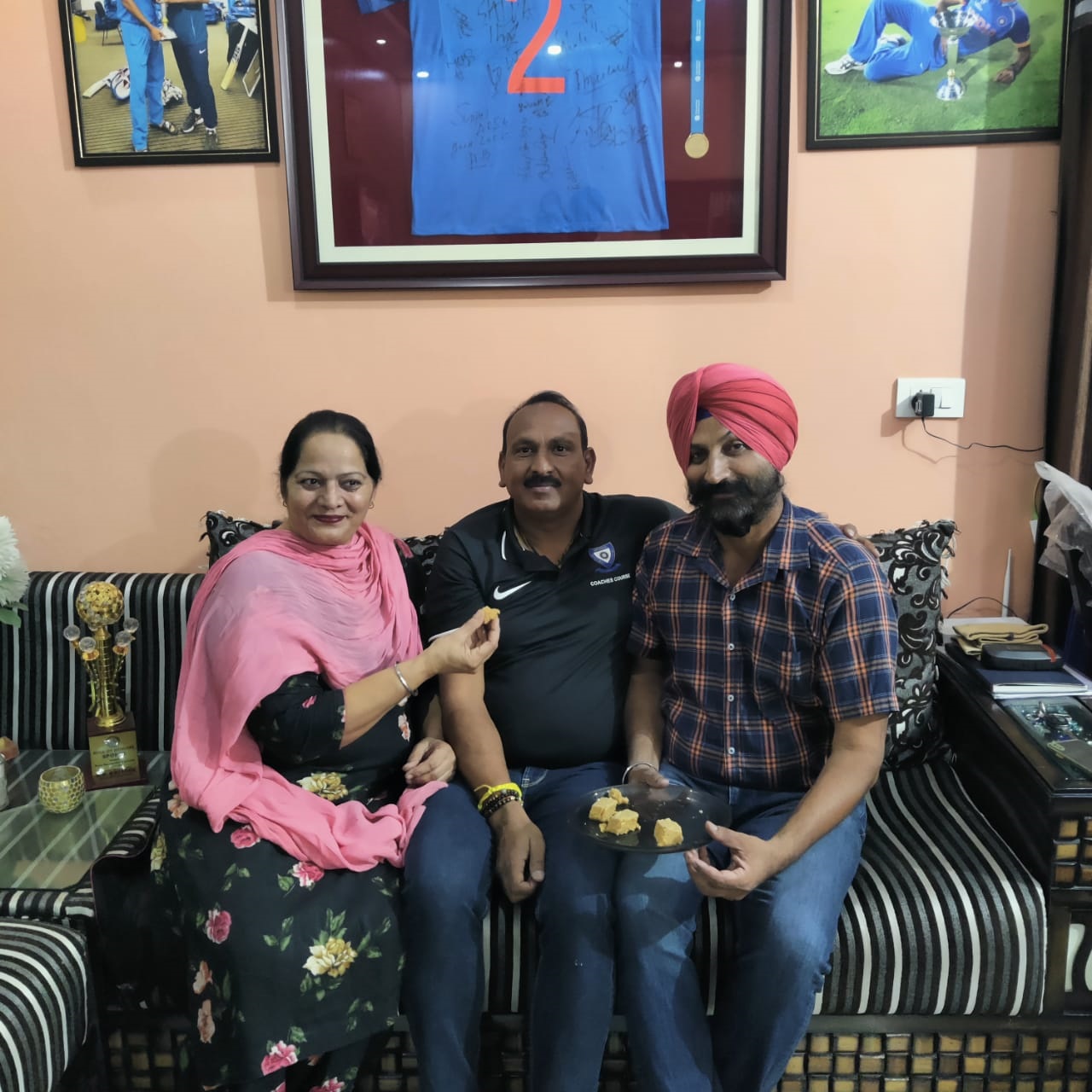 “There’s always one moment in childhood, when the door opens and lets the future in...” These words of English writer Graham Greene hold true for Arshdeep Singh. 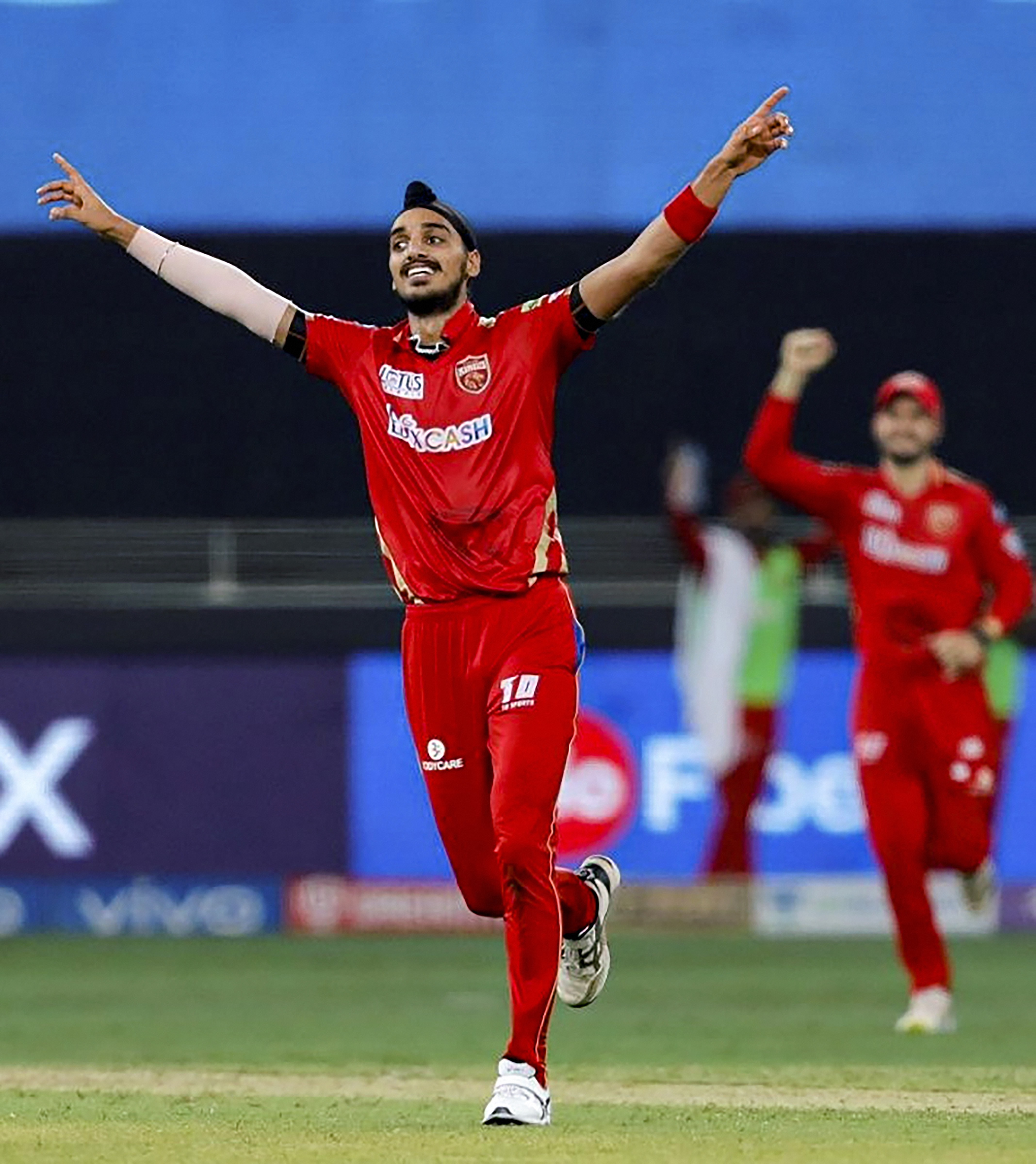 Eagerly waiting for his debut

It’s a dream of every cricketer to don the Indian jersey. I am eagerly waiting to see his debut. His mother, who used to take him for practice on a bicycle, is filled with joy. It’s his first step to live his dream and I am sure he’s going to shine. The IPL has given him a platform to perform and he displayed his talent at the best. — Darshan Singh, Father

Arshdeep Singh’s future moment came at the age of eight, when he bowled at a Sector 7 park in front of his father Darshan Singh.

The foundation of this day was laid during the early 2000s by Darshan, who himself was a keen cricketer, but couldn’t pursue his dream.

“He was barely eight when I observed the rhythm in his bowling. One fine day, I took all my three kids to a Sector 7 park to bask in the sun. It was when Arshdeep started playing cricket with neighbourhood kids that caught my attention,” said an elated Darshan. “The moment brought mixed emotions for me. I wanted to make him a world class cricketer, but the thought of securing the future of three kids gave me a hard time.”

However, Darshan’s moment of relief arrived when his elder son shifted to Canada. “I was a little relieved as my elder son (Akashdeep) moved to Canada. I started focusing on Arshdeep. He used to practise at Sector 19 and played in the Haryana Inter-District Championship for Chandigarh. Thereafter, he started playing for Punjab and started practising at Sector 36. He was a quick learner and improved with time. After coming in contact with coach Jaswant Rai, he (Arshdeep) achieved the missing element. And today, he got his maiden Indian team call,” said Darshan.

“He never says no to two persons— his coach Jaswant and younger sister Gurleen Kaur (who works with the nursing department at the PGI),” Darshan added. Termed a “death overs specialist”, Arshdeep has proved his capability on various platforms. In the ongoing IPL season, Arshdeep has picked 10 wickets for Punjab Kings in 13 outings at an average of 36.00 and an economy of 7.82 (a strike rate of 27.60). Arshdeep’s consistency and confidence to bowl in the death overs even drew praise from former Indian bowler Harbhajan Singh, who recalled a moment when Arshdeep was seen having a conversation with Kagiso Rabada after the latter had conceded a couple of big hits during a close match. Last year, he was named one of five net bowlers for India’s tour of Sri Lanka.

“He underwent almost 10 years of rigorous hard work to see this day. I must say, he got the right opportunity at the right time. He is a sharp bowler and will go a long way. It’s been a while that he was waiting to don the Indian jersey,” said coach Rai.