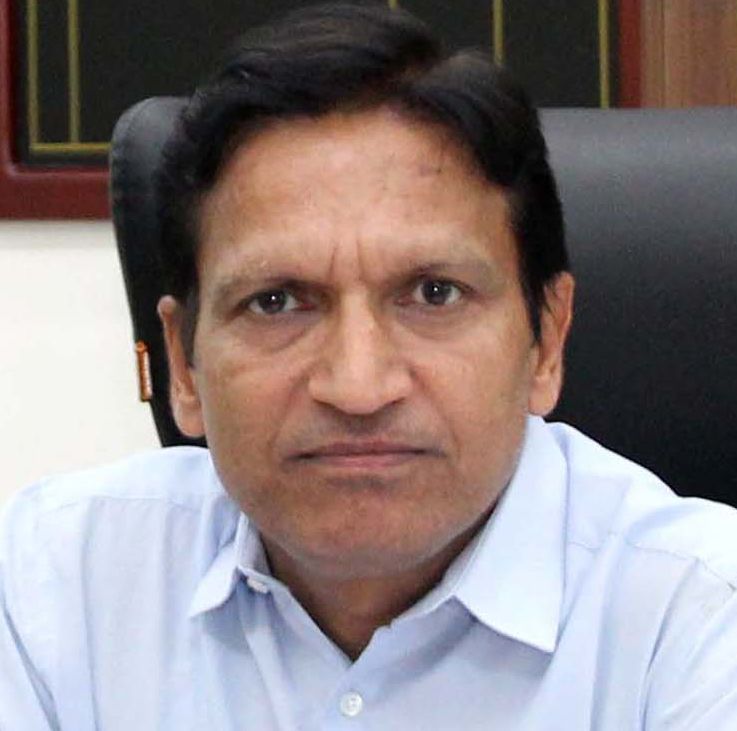 Yashpal Garg gave timely CPR to save a visitor's life at the CHB office last week.

The officer had given timely cardiopulmonary resuscitation (CPR) to a visitor who had collapsed at the Chandigarh Housing Board (CHB) office following a suspected heart attack on January 17 morning.

Janak Kumar, a resident of Sector 41-A, was at the CHB office in connection with a hearing before the board secretary when he collapsed inside the office chamber.

He was immediately put in a chair and Garg, also the Chief Executive Officer, CHB, provided him the CPR. Kumar regained consciousness soon after giving the CPR.

The patient was shifted in an official vehicle to the Emergency of Government Multi-Speciality Hospital (GMSH), Sector 16, where he was kept under observation.