Breather for teachers, doctors on deputation to Chandigarh

Those who have overstayed may get extension for year 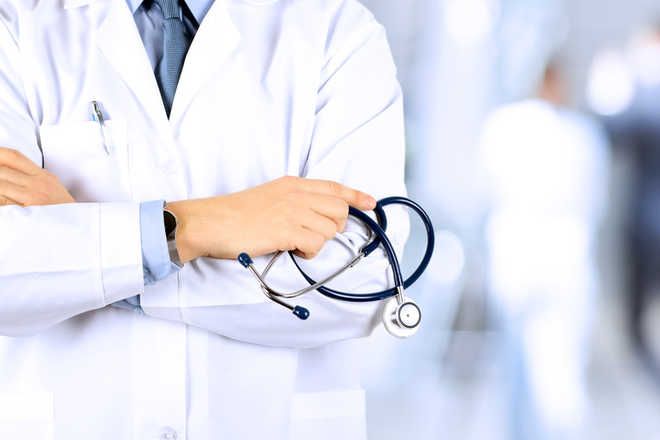 In a breather to doctors and teachers on deputation from Punjab and Haryana, the UT Administration is likely to extend their stint in the city by another year. They were fearing repatriation to their parent states as they have “overstayed” their deputation period in the capital of the two states.

To avoid situations that may cause panic, it was decided at a meeting, chaired by the UT Administrator to give temporary relief to the doctors and teachers on deputation in the city.

To avoid situations that may cause panic, it was decided at the meeting to give temporary relief to the doctors and teachers on deputation in the city, sources said, adding that their deputation period was likely to be extended by a year. However, a final decision in this regard would be taken by the UT Administrator.

The UT Health Department has already prepared a list of doctors from Punjab and Haryana who have overstayed their deputation period in the city.

According to the list, 72 doctors have been continuing on deputation for more than seven years and four of them for more than 20 years. Normally, the deputation period is of three years, which may be further extended up to five years in certain cases, and in exceptional circumstances up to seven years.

Similarly, the Education Department has also started preparing a list of teachers on deputation who have overstayed their time in schools.

Meanwhile, the Joint Action Committee of Government Multi-Speciality Hospital and allied dispensaries, in a memorandum to the UT Adviser, submitted that there was strong resentment regarding the policy of sending senior doctors back to the state as it would be a setback for patients. Shifting of senior doctors would impact the functioning of the medical system in the city. They said the policy of sending senior doctors back to their parent state would benefit none and such a move should be stopped in the interests of the public.