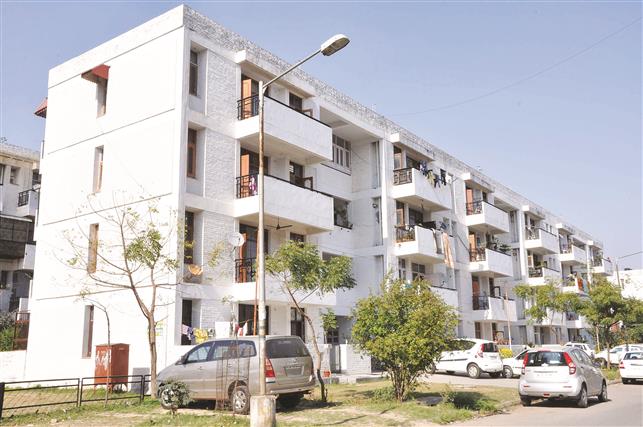 The Property Consultants Association has started an awareness campaign to make people aware of the building bylaws and also launched a Facebook page in the name “Know Reality of Chandigarh”. - File photo

The Property Consultants Association has started an awareness campaign to make people aware of the building bylaws and also launched a Facebook page in the name “Know Reality of Chandigarh”.

“For some time, people who dream of buying a plot are thinking that there is a ban on construction in the city and also believe that illegal construction takes place in the city, but in fact the situation is entirely different. Chandigarh Building Rules are being strictly followed and no one is violating the rules,” said Kamal Gupta, president of the association.

Association general secretary Jatinder Singh said the illusion was being spread that the burden of population would increase in the next 10 years.