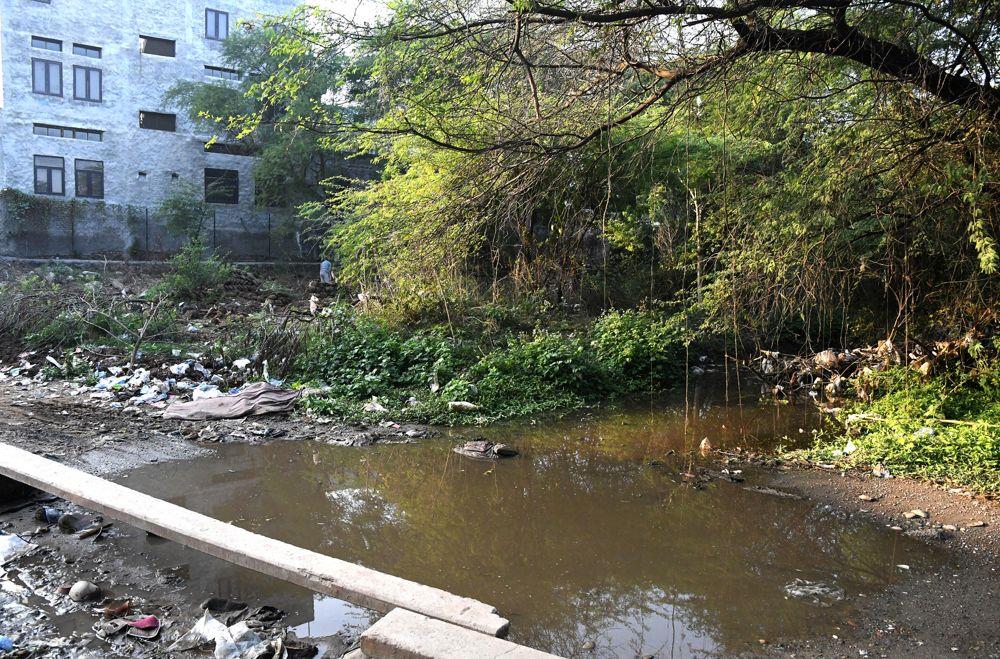 In order to reduce water pollution, the UT Administration has set a target of completely plugging the flow of sewage into the Sukhna Choe and Patiala ki Rao by December 31. During a meeting of the Administrator’s Advisory Council, Justice Jasbir Singh (retd) stated there was a need to protect the natural flow of choes by stopping the flow of dirty water into N-Choe, Sukhna Choe and Patiala ki Rao.

In the action taken report on the concerns raised at the meeting, the UT Administration stated the sewage from Nayagaon village in Punjab was flowing into Patiala ki Rao, of which the Punjab Pollution Control Board had taken note. Also, a minor discharge of sewage from Khudda Jassu village in UT flowing into the choe would be stopped by December 31.

Further, the sewage from Dhaka Colony at Raipur Khurd village was flowing into Sukhna Choe. Under a permanent solution, the work on laying of sewerage network was in progress to divert the sewage from the colony to the sewage treatment plant (STP) at Raipur Khurd. The work would be completed by December 31, it was stated, adding the flow of sewage into N-Choe had been stopped completely.

In a recent report submitted to the National Green Tribunal (NGT) on plugging of wastewater discharge into Patiala ki Rao, the UT had stated notices had been issued to residents of Khuda Jassu village to rectify their internal sewage network and a majority of them had taken preventive measures. As such, 90 per cent volume of flow of wastewater into the choe had been reduced.

Justice Jasbir Singh (retd) further stated none of the five STPs currently in operation in the UT was efficient to clean water in a proper manner. The water after getting treated was not as per the required standards/norms. As per the NGT judgement, there should be a scheme to use treated water.

To this, the UT Administration stated the work on upgrade of the five STPs to meet the latest norms as recommended by NGT was in progress.

The administration said work on STP Diggian would be completed by February 28, 2023, and STPs at 3BRD, Dhanas, Raipur Khurd and Raipur Kalan by January 31, 2023. However, the two STPs at 3BRD and Dhanas would meet the parameters from this month only.

It was further stated about 10 million gallons per day (MGD) of treated water was being used in the city to maintain parks, green belts, fountains, etc. As many as 5,000 tertiary treated water connections had been released to houses having 1 kanal area and above, institutions, schools, etc.

The detailed project report under the Atal Mission for Rejuvenation and Urban Transformation (AMRUT) was also being prepared to lay out the distribution network in the left-out Industrial Area to increase the utilisation from 10 MGD to 20 MGD.

The Ministry of Housing and Urban Affairs has already approved the scheme and released the grant. It would take about three years to complete the work on laying of distribution network in the city.

The estimated sewage generation in the city is 220 minimal liquid discharge (MLD) and it is projected to increase its treatment capacity to 248.2 MLD in the next five years.

Nearly 36-45 MLD of the treated water is being used by the Municipal Corporation for parks and green belts and golf range. But after the upgrade of the STPs, more tertiary treated water will be available and will be supplied to the railways, bus depots, auto workshops, etc.

To stop flow into Sukhna Choe, work on laying of sewerage is underway. Sewage from Dhaka colony will be diverted to sewage treatment plant at Raipur Khurd. Work will be completed by December 31, says UT

Notices issued to villagers to fix internal sewage network and most of them have rectified the problem. Volume of flow into Patiala ki Rao has gone down by 90%. It will stop fully by Dec 31

Putting treated water to use

248.2 MLD Treatment capacity by next 5 years