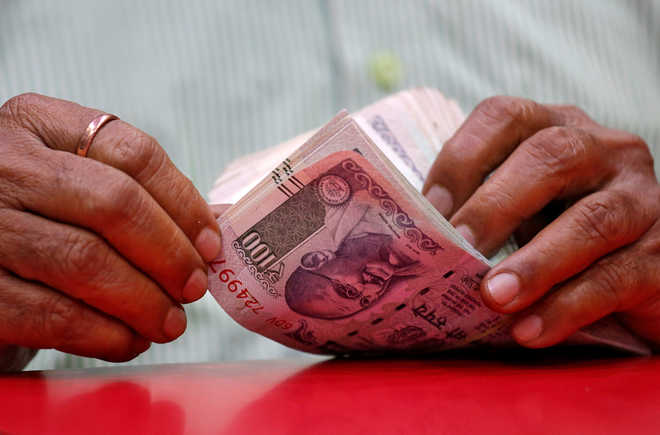 The DA will be given on the Central pattern in the revised pay scales as per the Sixth Punjab Pay Commission, implemented in Chandigarh vide a notification, dated August 28, 2021.

The UT Administration has decided to enhance the rate of dearness allowance (DA) from the existing 17 per cent to 28 per cent of the basic pay for UT employees as well as deputationists of Punjab working in Chandigarh with effect from July 1, 2021.

The DA will be given on the Central pattern in the revised pay scales as per the Sixth Punjab Pay Commission, implemented in the UT vide a notification, dated August 28, 2021.

The Administration has enhanced the DA of the UT employees, pensioners and employees working on deputation from Punjab and continuing to draw their pay in the pre-revised pay scales as per the Fifth Punjab Pay Commission from the exiting 164 per cent to 189 per cent from July 1, 2021. — TNS