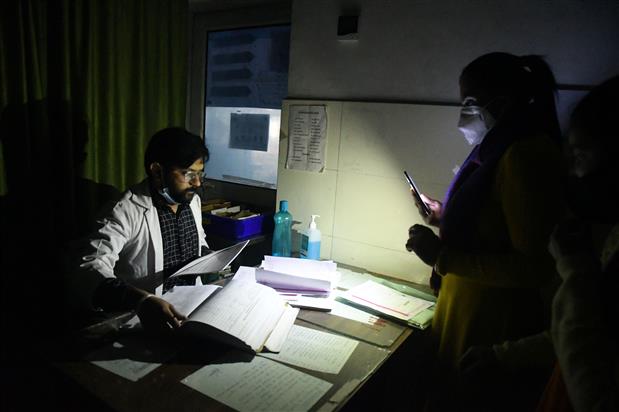 Chandigarh administration banned employees of its engineering department (electricity) from calling strikes for the next six months on Tuesday.

The order signed by Chandigarh’s adviser comes into effect immediately.

“The administrator, UT, Chandigarh is further satisfied that the prohibition of strike by the employees of the said department is in public interest and it is necessary to prohibit a strike.”

The development comes on a day when several parts of Chandigarh faced outage on the first day of Chandigarh electricity department’s three-day strike against proposed privatisation of the discom. The Chandigarh administration has told Punjab and Haryana High Court, which took suo motu cognizance of the electricity crisis in the city, that the disruption of power supply in parts of the city could be “acts of sabotage”.