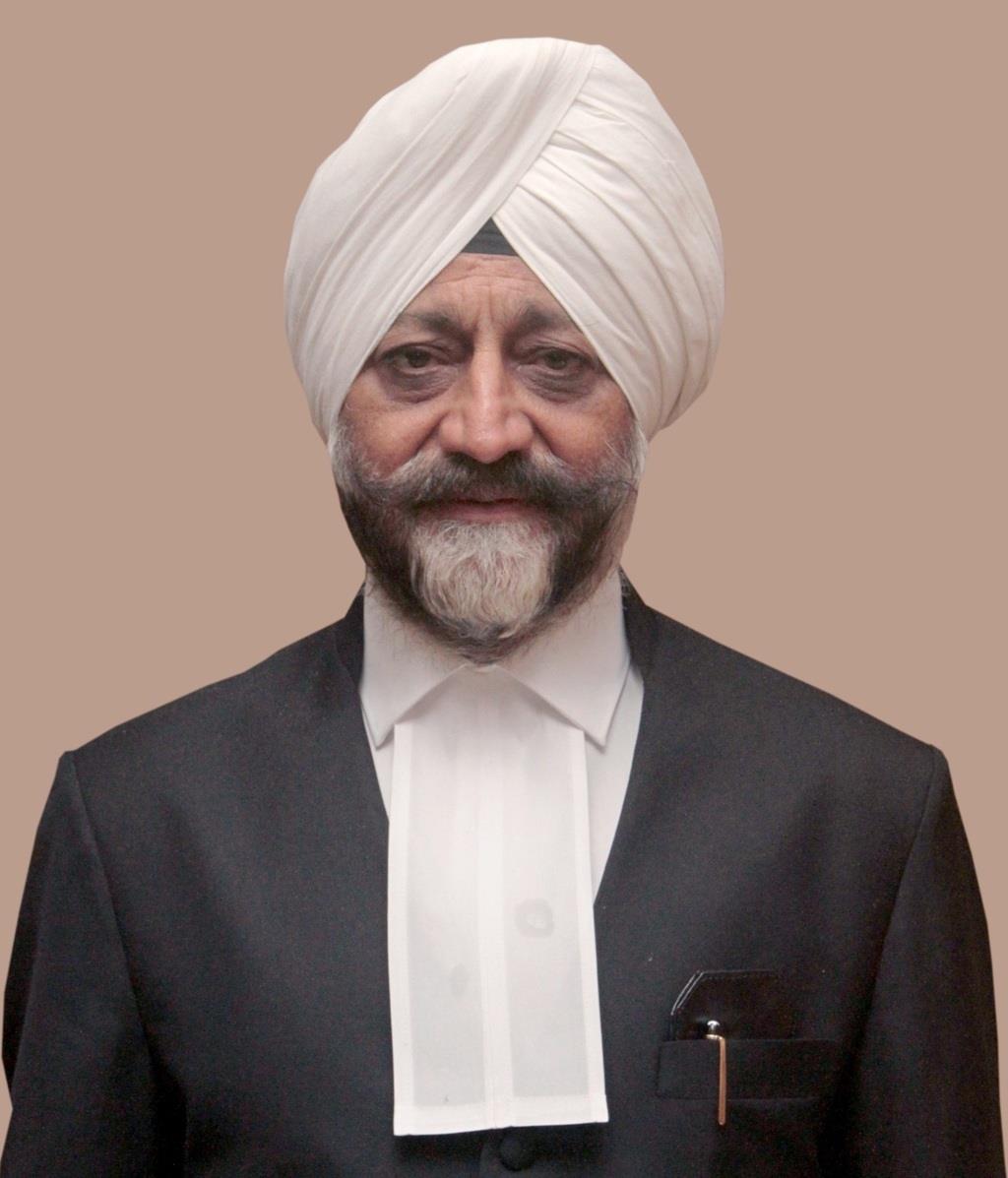 Former Chairperson of the Armed Forces Tribunal (AFT), Justice Virender Singh, will be the new Ombudsman of the Cricket Association of Uttrakhand.

The appointment of Ombudsmen for cricketing bodies was the outcome of the litigation and detailed directions of the Supreme Court in the matter involving the Board for Control of Cricket in India (BCCI).

The post provides a modicum of impartiality in matters pertaining to cricket in various states.

Now based at Chandigarh, he served as a Judge of the Punjab and Haryana High Court and Chief Justice of the High Court of Jharkhand before heading the AFT from January 3, 2017 to October 6, 2019. Earlier, he also had a stint as Deputy Advocate General, Haryana.

Justice Singh was known to be a criminal law expert as a lawyer in the High Court. In a special session concerning the long pending cases of disabled soldiers, he had disposed almost 400 cases in two days of marathon hearings in the Armed Forces Tribunal when he was the Chairperson.