Chandigarh braces for uptick in power consumption : The Tribune India 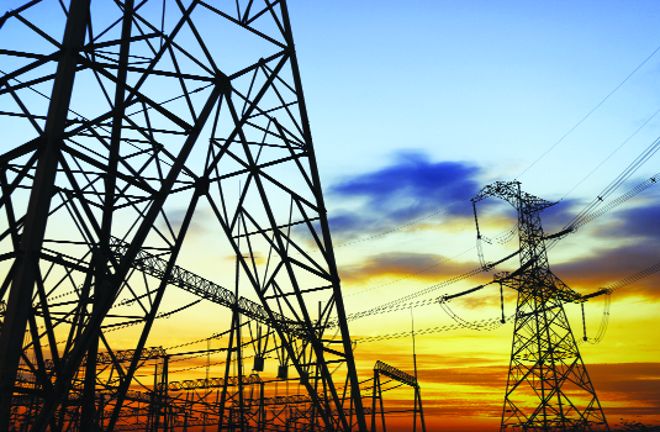 Power consumption is likely to go up by nearly 93,458 kilowatt (kW) in the next three years in the city with power consumers expected to increase by nearly 10,000.

The commission has also approved the consumer growth projections for the next three years. As per the approval, all categories of power consumers are likely to be increased by nearly 10,328 in the next three years. The domestic consumers are likely to be increased by 7,321 by 2024-25 in comparison to 2,00,945 consumers in 2021-22. The commission has projected a growth of non-domestic consumers by nearly 2,588 by 2024-25, whereas the number of such consumers was 26,625 in 2021-22. To reduce intra-state transmission and distribution (T&D) losses, the Electricity Department submitted before the commission that it had been working hard to reduce its distribution losses to the targets approved by the latter in the previous multi-year control period. The department told the commission that it had reduced some of its distribution loss by introducing the computerisation of electricity and water billing. Also, the infusion of funds for system strengthening and augmentation activities reduced losses in the system over the time. The department submitted that the actual distribution losses for 2020-21 were 13.81% and it had considered the distribution loss target for 2021-22 as 13.31% after considering 0.50% improvement. The revised estimate was higher than the approved losses, as 2021-22 was also severely affected by Covid, resulting in a higher low tension consumption. However, the department expects things to normalise from 2022-23. Therefore, it has considered a reduction of distribution losses by 0.25% every year in the next three years. 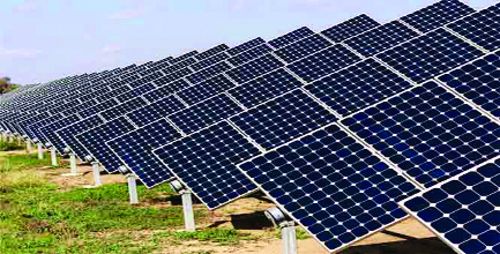 The Chandigarh Renewal Energy and Science and Technology Promotion Society of the UT plans to generate 100 MW by 2024-25 through solar power to meet the energy requirement of the city. 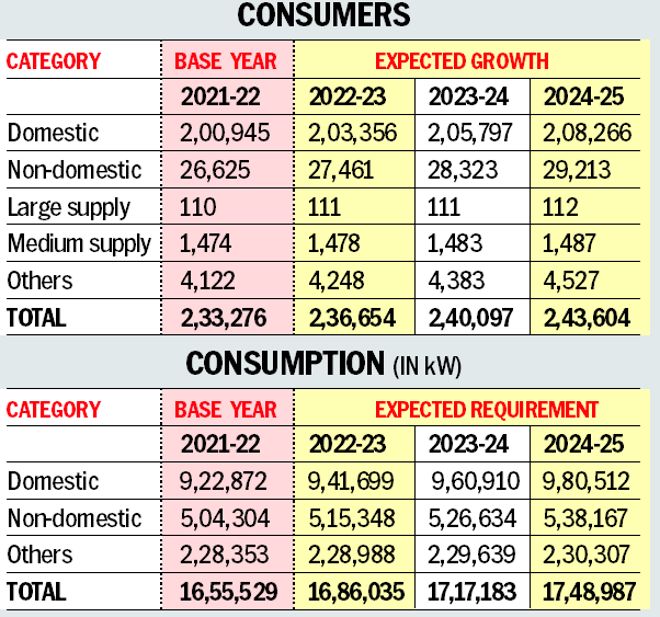