Chandigarh cops to have dedicated vehicle to probe mishap site : The Tribune India

Chandigarh cops to have dedicated vehicle to probe mishap site 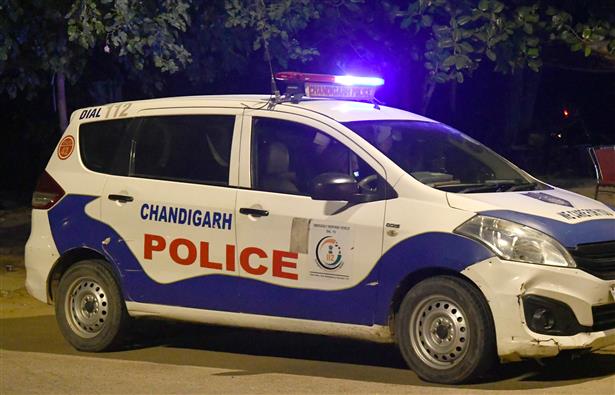 For thorough analysis, the UT police will have a dedicated vehicle for investigation of the mishap site.

During the fourth meeting of the general body of the Chandigarh Road Safety Society held under the chairmanship of UT Adviser Dharam Pal, it was decided to purchase a crash accident investigation vehicle for the purpose of analysis of road crashes and crime scene.

The society also took various other decisions such as purchase of road safety awareness vehicle and purchase of software for the Centre of Excellence in Road Safety of Chandigarh Road Safety Society being developed by Punjab Engineering College (PEC) for analysing road crashes.

For the improvement of road safety in the city, it was informed that convex mirrors and spring posts with lane splitters were being purchased.

The Engineering Departments of the UT and the Municipal Corporation have been given directions to consult with experts regarding changes to be made at roundabouts, footpaths, cycle tracks, pedestrian crossings in compliance with the Indian Road Congress (IRC) Codes. It was also directed that the recommendations made regarding improvements to be made in mid-block crossings for pedestrian to be implemented in a time-bound manner.

According to the National Crime Records Bureau (NCRB) report, 96 people lost their lives due to road mishaps in 2021. Like any other year, speeding was the main reason behind fatal mishaps which accounted for 83.3 per cent of these accidents. Rash driving and driving under the influence of liquor were responsible for 10.4 per cent and 6.3 per cent of the accidents, respectively. With 43 per cent increase in road fatalities in 2021, 49 of 53 people (92.5 per cent) lost their lives due to speeding in 2020.