Chandigarh cueist Ranveer to feature in documentary : The Tribune India 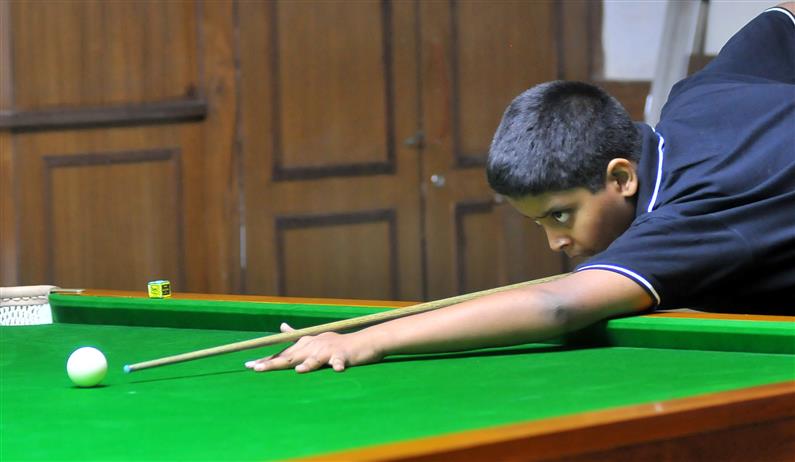 Ranveer Duggal in action during a snooker match at Chandigarh Club. File photo

National champion Ranveer Duggal is all set to become the city’s first cueist to get featured in a documentary by news presenter Alisha Singh on world’s young achievers.

The 17-year-old prodigy recently defeated Dhruv Patel of Gujarat to win the sub-junior title of the National Snooker Championship in Bhopal.

Alisha, a United Kingdom-based news presenter, has associated with the Chandigarh Billiards and Snooker Association to cover the achievements of Duggal. “Alisha is a well-known broadcaster, who has worked with the likes of late Alex ‘Hurricane’ Higgins, Ronnie O Sullivan and others. She is expected to be in India as soon as the Covid pandemic subsides, to shoot and interview me,” said Duggal.

Duggal hogged the limelight after winning bronze in the U-16 World Snooker Championship held at Tyumen, in 2019. He started playing the game at the age of seven years. Duggal lost his father Sandeep Duggal, a national-0level cueist, in 2015 and since then his aim has been to fulfil his father’s dream of winning a professional world title.