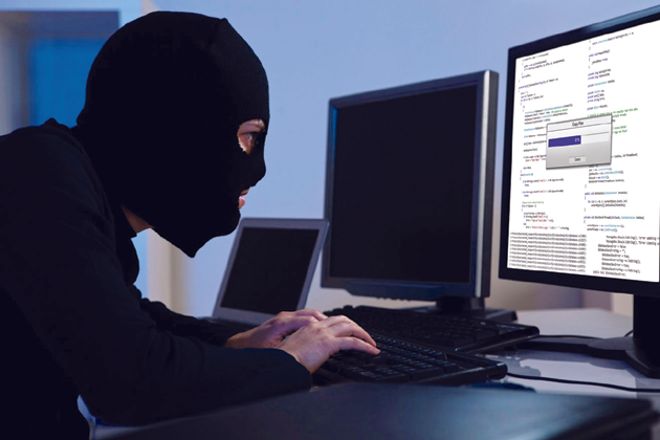 Four fraudsters have been arrested by the cyber crime investigation cell (CCIC) of the UT police for allegedly cheating a city resident of Rs 8.50 lakh.

The complainant, Dinesh Kapoor, had reported that he had received calls from unknown persons, who lured him to purchase an insurance policy which would give a huge bonus and maturity amount. The victim purchased two policies. However, he did not receive any bonus. He then received a call from another unknown number and the fraudster assured him that he would help him in getting the bonus released. He deposited a total of Rs 8.50 lakh in the bank accounts provided by the suspects and later realised that he had been duped.

The police registered a case and during the investigation, a team, led by Inspector Hari Om, incharge of the CCIC, nabbed the suspects, identified as Deepak Kumar (32) and Saqib Khan (26), residents of Delhi, and Jatinder Kumar Paras (29) and Rohit Kumar (29), residents of Uttar Pradesh.

During interrogation, the suspects refuted that they used to sell fake insurance policies. The suspects used to pose as officials of the National Payments Corporation of India (NPCI) and the Insurance Regulatory and Development Authority (IRDA).

In another case, three fraudsters, who allegedly cheated a man of Rs 42.32 lakh on the pretext of getting money doubled in 66 days, have been arrested.

According to the police, Saroj Kumar Tripathy, a resident of Odisha, had reported that he had received calls from the suspects, who claimed that they had their office in Sector 9, Chandigarh. The suspects lured the victim for investing his money in two companies to get it doubled in 66 days. The police said the victim deposited a total of Rs 42.32 lakh between August 2020 and February 2021. The suspects neither doubled the money nor returned it.

The victim approached the police following which the suspects, identified as Manjesh Kumar Pal and Hemant Kumar, residents of Kurukshetra, and Narender Sarwa, a resident of Hisar, were arrested by the police.