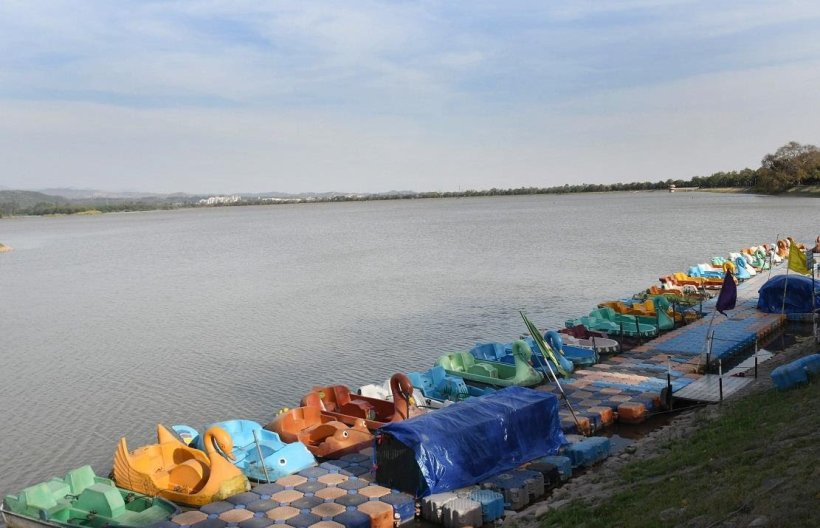 Chandigarh got a 3-star garbage-free city tag, on Tuesday, in the rating of cities for their garbage management.

Mayor Raj Bala Malik said the Central Government, on Tuesday, released a rating of cities for their garbage management, giving the ‘3-star garbage-free’ tag to Chandigarh, while announcing that the Swachh Bharat Mission had been the greatest strength in fighting the COVID-19 pandemic. 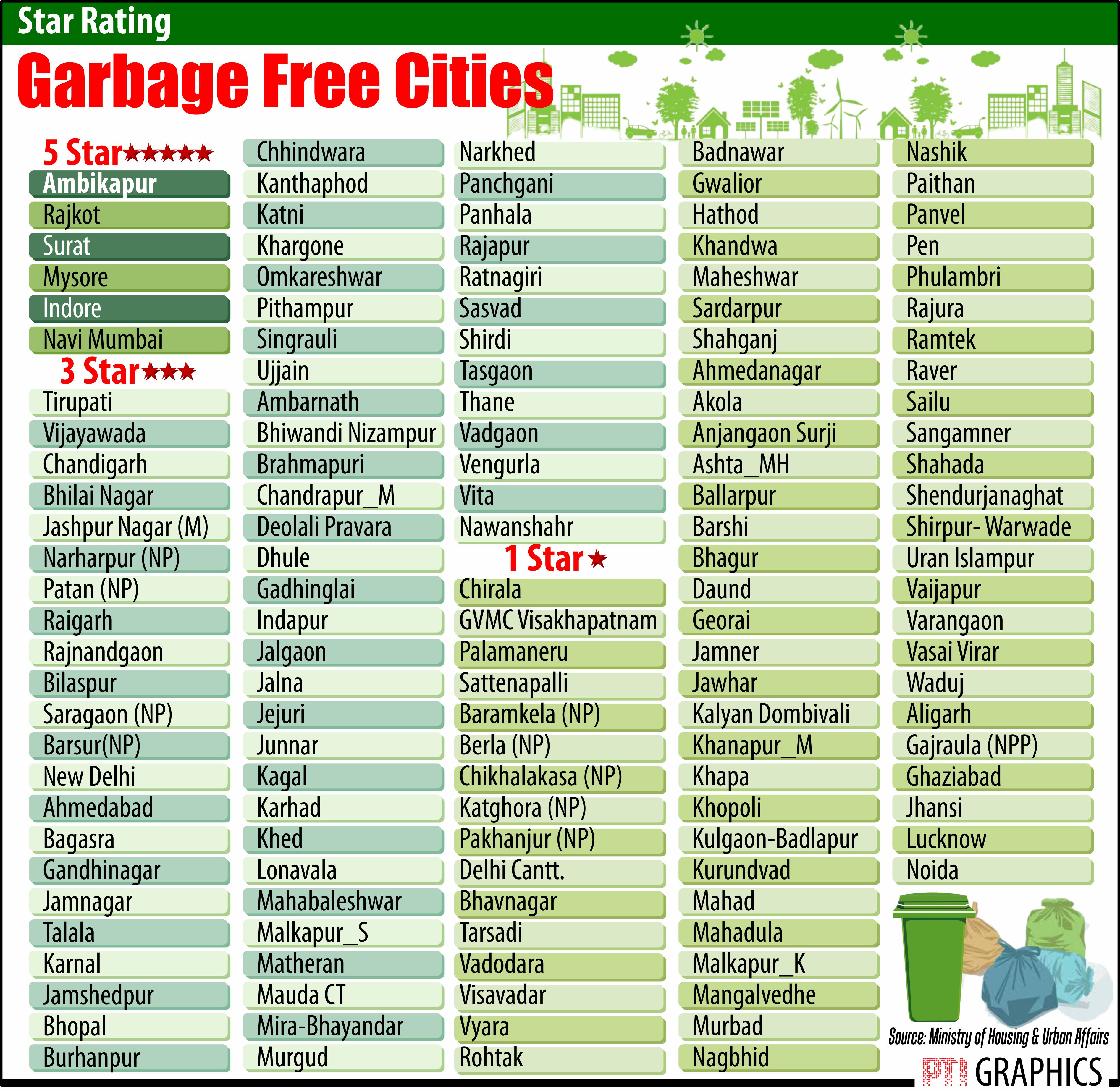 KK Yadav, Commissioner, Chandigarh Municipal Corporation, said the star rating conditions were based on 25 key parameters across the solid-waste management spectrum and had been designed to both help cities assess their progress while encouraging them to move towards a better rating thereby improving their cities’ overall cleanliness and aesthetics.

The Commissioner said the star rating was supported by a robust verification mechanism to ensure transparency and standardisation. Cities were required to carry out self-assessment and self-verification for achieving a certain star rating.

This self-declaration was further verified through an independent third-party agency appointed by the Ministry of Housing and Urban Affairs (MoHUA) for giving stars for garbage-free ratings, he added.

Vinod Vashisht, convener, City Forum of Residents Welfare Organisations (CFORWO), said: “Nearby cities of Nawanshahr, Karnal and New Delhi also got a 3-star rating. Chandigarh, which got the 20th rank in the Swachh Survekshan 2019, is unlikely to come in the top 10 rankings in 2020.”