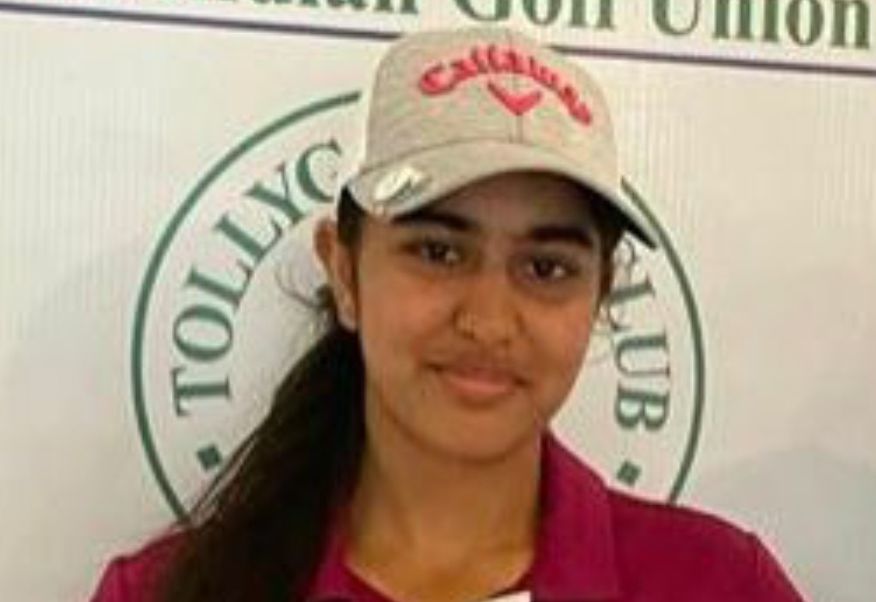 “My aim is to play the LPGA tour and be the number 1 ladies golfer in the world. I also want to represent my country in the Asian Games and the Olympics,” said Mannat.

She said: “I aim to learn better golf through hard work. I focus on high-tech training and maintaining top physical fitness.”

Her father, Col JS Brar, a serving Colonel in the Indian Army and avid sports lover, is an inspiration behind her success. “Since childhood, my father has been interested in watching me playing any sport. I started with tennis, tae kwon do and other sports, but ended up building interest in golf. I used to practice (hitting straight drive) with him at the Pune Army Golf Course. It was in 2017, I improved my swing and started playing some serious golf,” said Mannat.

Revealing her future plans, she said: “Besides playing scheduled championships in India, I am looking forward to get some foreign exposure. Considering my aim to represent the nation, I need to scale up the level of training and preparations with a long-term plan for the next three years. The long-term plan is to prepare for playing professional tournaments with India’s top golfers at the age of 18 or 19 years.”