Chandigarh GST collection up 4% in December 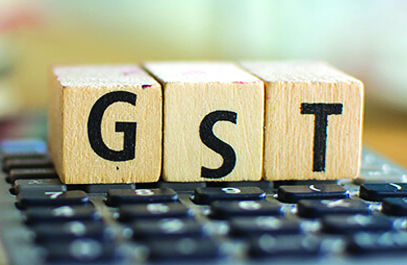 After witnessing an exponential revenue growth in November last year, the gross Goods and Services Tax (GST) collection increased by just 4 per cent in December 2021.

In August last year, the GST collection was Rs144 crore, an increase of 4 per cent on Rs139 crore tax received during the corresponding period in 2020.

With a gross GST collection of Rs169 crore, the UT Administration had registered a robust growth of 23 per cent in July last year in comparison to the revenue of Rs137 crore generated in July 2020.