A huge improvement from 66th position in Swachh Survekshan 2021 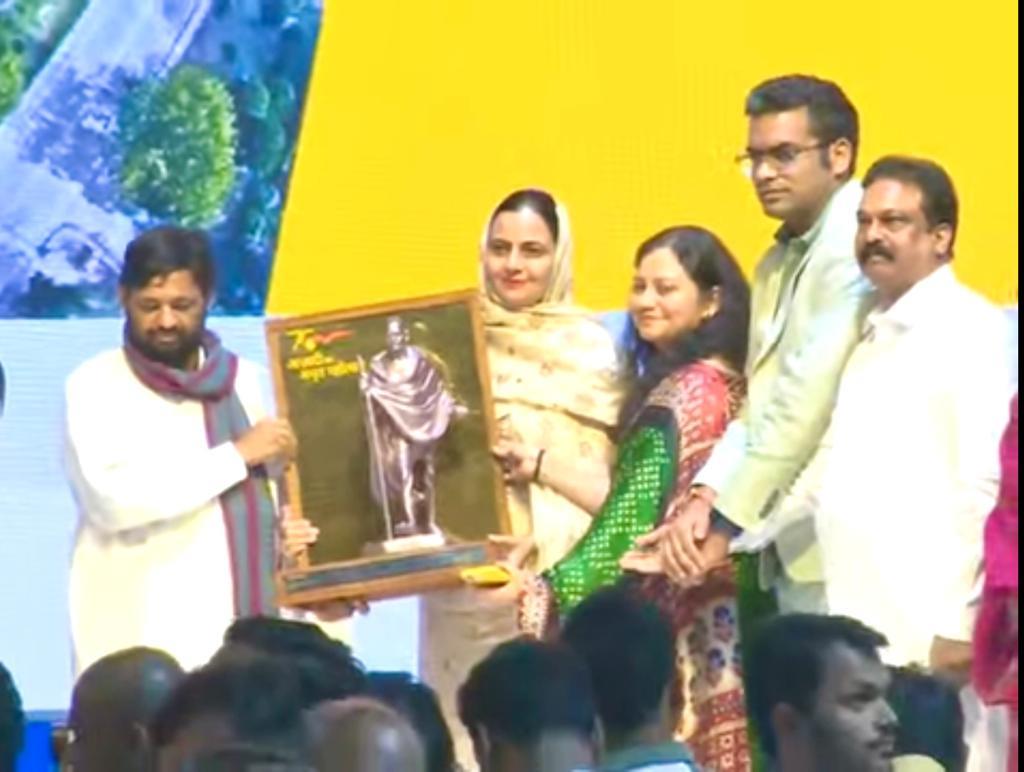 Moving up from rank 66 in the last Swacch Sarvekshan, Chandigarh secured the 12th cleanest city tag in Swachh Survekshan 2022 and was also adjudged the ‘Fastest Moving Capital’ city in the country.

The results of the survey conducted among 4354 cities were announced at an event at Talkatora Stadium, Delhi. The President of India presided over the ceremony.

Later, Kaushal Kishore, Minister of State, MoHUA, gave away the awards of Swachh Survekshan-2022. The ceremony was organised by the Union Ministry of Housing and Urban Affairs at New Delhi.

The award was received by Chandigarh Mayor Sarbjit Kaur Dhillon and MC Commissioner Anindita Mitra, who were present in the award ceremony at New Delhi.

Chandigarh, also known as City Beautiful and one of the country’s best-planned cities, has seen a huge improvement from its 66th position in the Swachh Survekshan 2021, when it lacked proper garbage disposal and did not score well in citizen’s feedback on how clean the city was.

Chandigarh Mayor Sarbjit Kaur said it is a proud moment for all Chandigarh residents, officials and Municipal councillors who worked together to make Chandigarh stand true to its identity as a City Beautiful.

The Mayor said the MC involved all stakeholders i.e. Resident Welfare Associations, Market Welfare Associations, hospitality sector, industrialists, government as well as private institutions and especially the youth of the city giving presentations and creating awareness on how important the cleanliness feedback was. The MC actively did everything possible to ensure that people come forward and give feedback, based on which the officials can fix the problems, if any, added the Mayor.

In addition, the Municipal Corporation Chandigarh has also worked diligently to submit documents related to Swachhata and city’s overall civic structure to the Ministry of Housing and Urban Affairs.

The city worked on cleanliness, right from sanitation to proper door-to-door collection of waste and its processing, along with continuous citizen participation towards making Chandigarh ‘Garbage Free City’.