Co-owners’ consent not pre-condition to eviction plea against tenant: Court 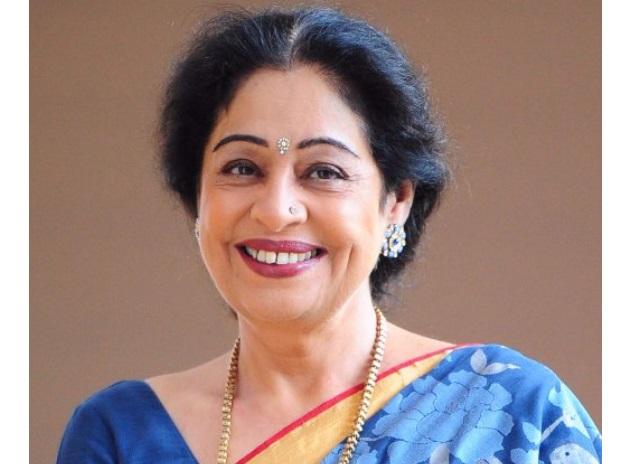 It is a settled law that the consent of other co-owners is not a precondition and so long as the co-owners do not have an objection to the eviction petition, the plea for eviction shall be maintainable.

The observation was made by Mayank Marwaha, Rent Controller, Chandigarh, while ordering a jeweller to vacate part of the first floor of a shop-cum-office (SCO) in Sector 17-E and hand over the possession of the premises to Kanwal Thakar Singh, sister of MP Kirron Kher, within a month.

Singh had filed a rent petition under Section 13-B of the East Punjab Urban Rent Restriction Act, 1949, as extended to UT Chandigarh, for eviction of tenants Arun Jain and Rajesh Jain from SCO No. 18.

In the plea, it was claimed Singh and her sister Kher owned 50% share in the SCO. She required the building to set up a health centre-cum-gymnasium-cum-spa on the first, second and third floors of the SCO. Counsel for the respondents argued the petition had not been filed with the consent of the other co-owner. The court, however, didn’t find merit in the argument and said it didn’t affect the status of petitioner as landlord being a co-owner.

The court said there was no document on record to suggest the other co-owner had ever taken objection to eviction of the respondents from the premises.

The court said the petitioner had successfully established her bona fide personal necessity and her status as an NRI. The petitioner had also been able to prove her relationship of landlord-tenant with the respondents.