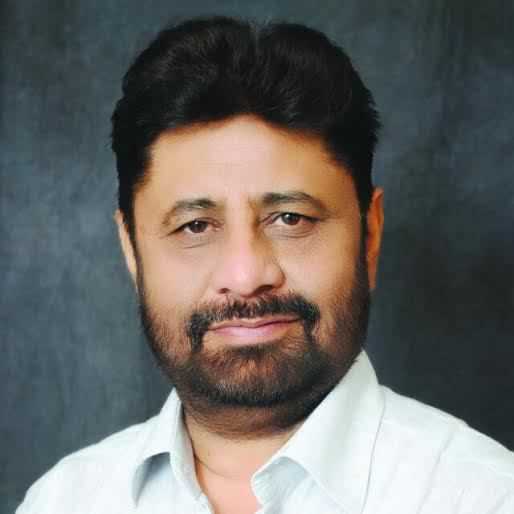 A day after the Chandigarh Congress decided to serve a show-cause notice on him, city unit ex-president Pardeep Chhabra on Friday announced his resignation from the primary membership of the party.

"An upright man shall never tolerate indignation and lies. Knowing when to walk away is wisdom, being able to is courage, walking away with your head held high is dignity. I resign from the primary membership of the Congress. An official, detailed resignation will follow," the ex-mayor posted on Twitter in the morning.

It follows about six months of exchanging of barbs between Chhabra and incumbent president Subhash Chawla. It was in February this year that the party high command had replaced Chhabra with Chawla at the top city unit post.

Chhabra has been attacking Chawla and ex-MP Pawan Kumar Bansal Bansal since he was removed as the party president. He has been alleging that he was not being called for party meetings and forums, and was being ignored.

The current president, however, has been maintaining that Chhabra was being invited, but was not attending. To throw the ball in Chhabra’s court, the party president on Tuesday invited the former for a meeting and kept proof of the invitation. However, he did not turn up saying he was busy in personal matters.

The former Congress councillor has already formed the Chandigarh Progressive Front. As president of the front, he will raise city issues. It is believed that he may fight the forthcoming elections with a few Congress rebels and his associates or may collaborate with some party.

On Thursday, in an official statement, the Congress said, “The party took a strong note of the recent actions of Chhabra wherein he has been openly criticising the party leadership, damaging its image and prospects. It was unanimously decided to condemn such anti-party activities and issue a show-cause notice to him.”