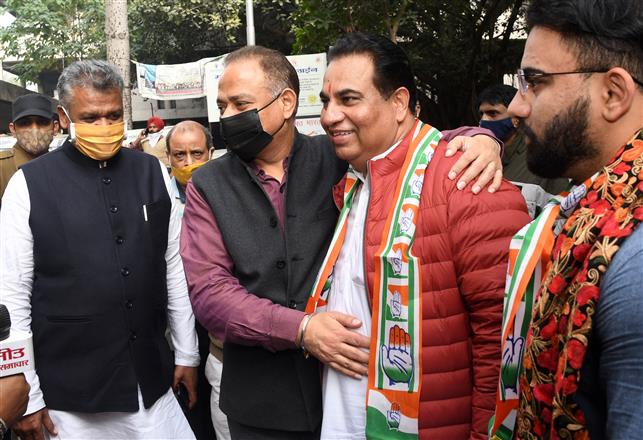 The ruling BJP today announced its final list of nominees for the December 24 MC elections. The names of former Mayors Raj Bala Malik, Asha Jaswal and Arun Sood, and some sitting councillors are not on the list.

Upset over not being given the ticket, Congress and BJP ticket aspirants have expressed their anger.

Kamal Kumar, aka Yankee Kalia, from Bapu Dham left the Congress and joined AAP. He will file his nomination papers from ward 3.

NR Mehra, BJP’s OBC morcha chairman, along with supporters, said they would boycott the poll as none from their community had been given the ticket.