Has doubled in the past two decades 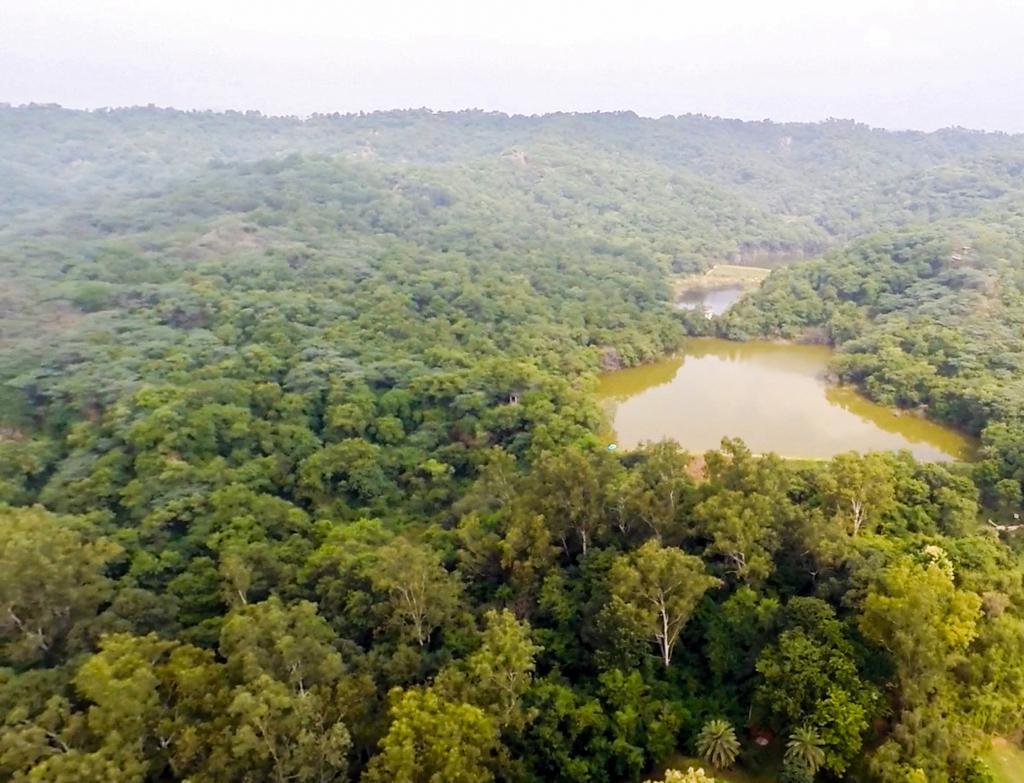 A view of the Sukhna Wildlife Sanctuary.

There is a good reason to rejoice for residents of Chandigarh as the green cover in the city has almost doubled in the past two decades.

The Forest Survey of India (FRI), Dehradun, a premier institute, brings out a biennial report on the forest cover map of the entire country following both remote sensing data followed by ground truthing at the field.

As per the report released by the Ministry of Environment, Forest and Climate Change, there is a jump in the forest cover of the UT by 85 hectares. The open forest area has also increased by 158 hectares that signifies that more non-forest area has been brought under the green cover, said Debendra Dalai, Chief Conservator of Forests and Chief Wildlife Warden, UT.

To increase the green cover in UT, the Greening Chandigarh Action Plan (GCAP) was prepared every year by all greening agencies such as the Forest Department, the horticulture wing of the Engineering Department, UT, and the Municipal Corporation, he said, adding that the annual target of plantation was set for all three departments.

Further, the Department of Forest and Wildlife is making sustained efforts in improving the quality of the forest by planting indigenous species such as shisham, shahtoot, khair and babul and no exotic species are being planted for the past couple of years. Saplings are also distributed free of cost to local residents to add to the total greenery.

In addition, the continuous engagement of the department with all important stakeholders such as NGOs, RWAs, eco clubs, environmental societies and involvement of media has played a crucial role not only in protection of the forest but also in further increasing the green cover of the UT. Dalai said the green cover included all trees in the city and the Sukhna Wildlife Sanctuary.