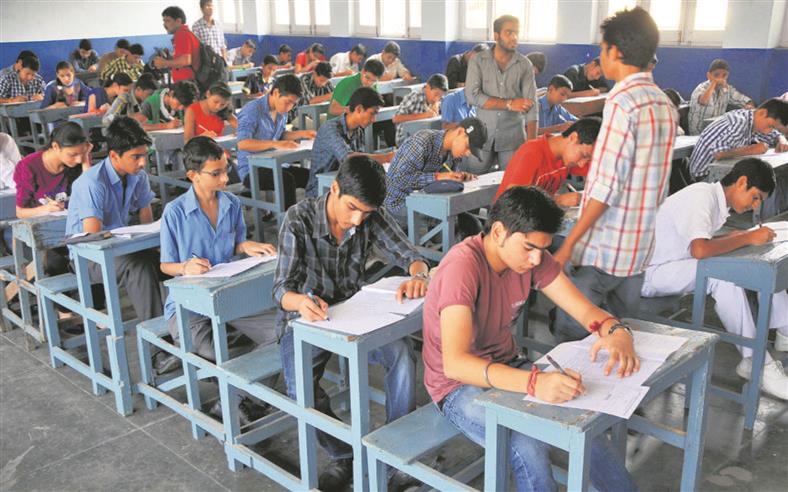 The UT Administration on Wednesday declared that private schools will not be allowed to increase the fee for the year 2020-21, without specific approval from the administration, and will continue to charge the same fee as in 2019-20.

While charging tuition fee, the schools will not include any “hidden or additional charges”, the administration said in its order. Furthermore, all private schools have been mandated to display the details of the fee structure (specifically tuition fee), as per the provisions of section 5(C) of the Fee Regulation Act, 2016 on their website and also intimate the same to the Administration by June 15.

The order stated: “Private schools were asked to upload income, expenditure account and balance sheet as per the provisions of Section-5 of the Punjab Regulation of Fee of Unaided Educational Institutions Act, 2016, as extended to U.T., Chandigarh but most of the private schools have not complied with the said provisions of the Act and, therefore, the exact financial status of the most of the schools could not be ascertained.”

“Moreover, most of the schools have not uploaded the complete fee structure on their website as per the provisions of the Act. The affiliation bye-laws of CBSE, 2018 (7.3) also stipulate that all affiliated schools shall charge a fee under the heads prescribed/approved by the State Government,” the order read.

As per conditions of allotment of land to educational institutions (schools) on a leasehold basis in Chandigarh Scheme, 1996, amended in 2001 and 2005 (Para no. 18), all private schools have to follow the directions regarding the fee structure issued by the Chandigarh Administration from time to time.

The order also said that the District Education Officer has reported that “several complaints have been received from the parents that schools are collecting extra charges in the name of tuition fee and have also increased the tuition fee substantially (after the issue of the order dated 18.05.2020 and enactment of Fee Regulation Act).”