Number of active cases stand at 50 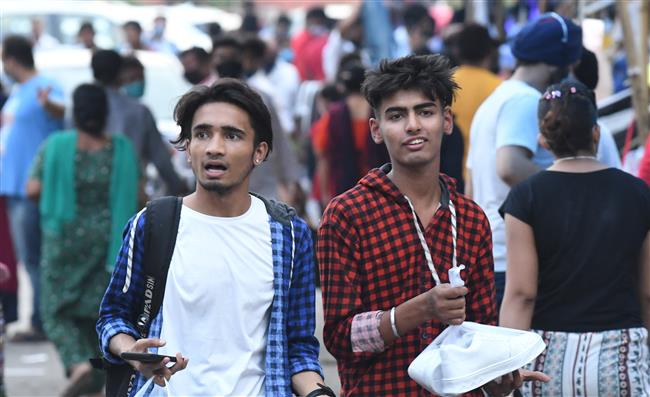 Chandigarh reported six cases while the death toll stood at 809 with no death reported in the past 24 hours in the union territory.

The infection tally in the city stood at 61,889. The count also includes 13 cases, which were not reported earlier.

A total of 22 patients have been discharged, including persons from home isolation who have completed 10 days and are asymptomatic, as per MoHFW guidelines.

Coronvirus has killed 809 people in the UT.

The number of active cases was 50, as per the bulletin.

With 22 patients having been discharged after recovering from the infection, the number of cured persons reached 61,030.

A total of 5,95,449 samples have been taken for testing so far and of them, 5,32,278 tested negative while reports of three samples were awaited, the bulletin said. With PTI inputs