No new deaths; 177 per cent rise in active cases since Feb end 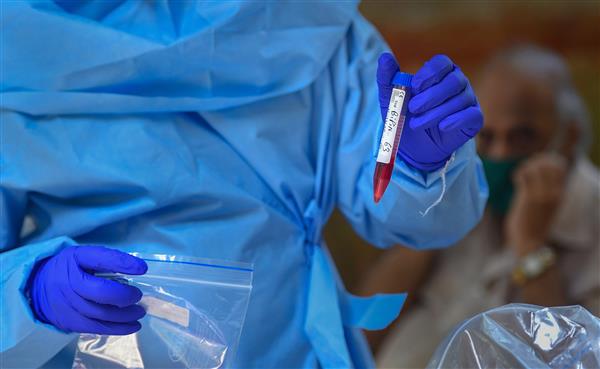 The city had last seen over 100 cases on December 8, when it reported 126 new cases.

The development echoes a similar trend of rising cases in Punjab, which is also witnessing a second wave of the pandemic.  Chandigarh has recorded 468 new COVID-19 cases since February 28.

However, the city reported no new deaths.