Positivity rate stands at 26.17 per cent 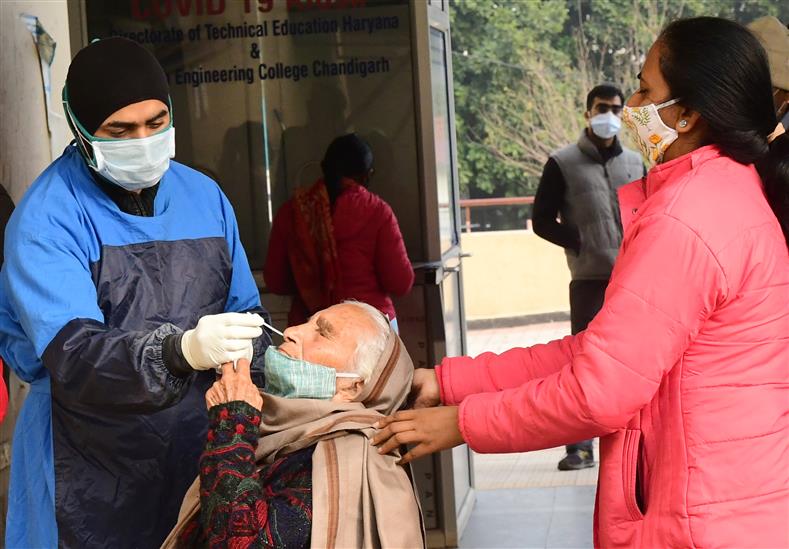 Chandigarh reported 1,795 new cases over the last 24 hours, a health bulletin from the Chandigarh administration showed on Saturday.

Chandigarh has 8,511 active cases—over 470 per cent rise since last Saturday. Chandigarh’s added over 9,000 new cases in the same period—67 per cent of this since Wednesday, when the union territory began reporting over 1,000 cases a day.

No new fatalities were recorded. The UT’s total fatality count since the pandemic began stands at 1,086.