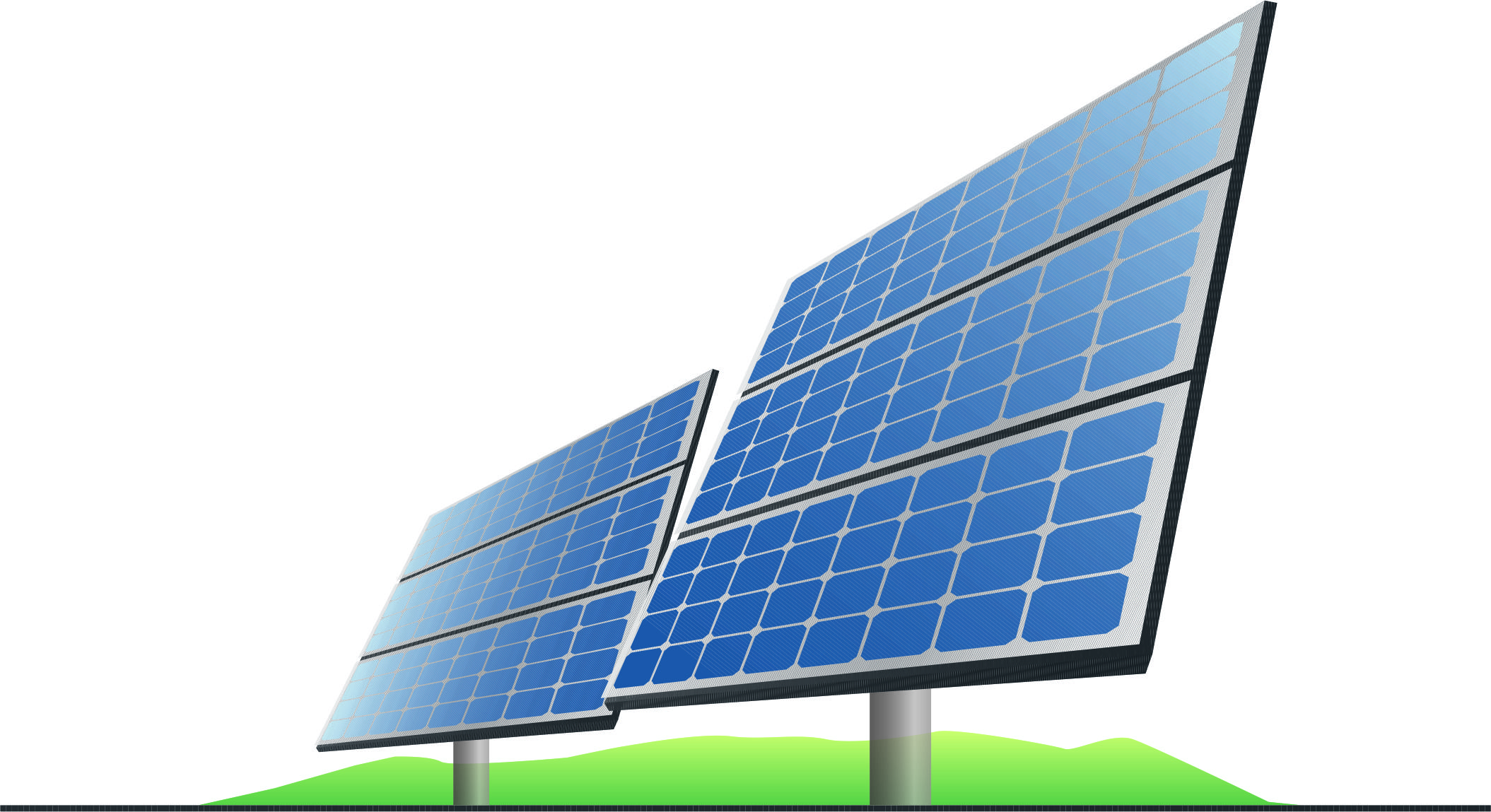 Even after more than two years, many residents of the city have not received the subsidy for installation of rooftop solar plants. - File photo

Even after more than two years, many residents of the city have not received the subsidy for installation of rooftop solar plants.

Also, the Ministry of New and Renewable Energy had enhanced the city’s solar power generation target from 69 MW to be achieved by 2022 to 75 MW to be met by August 15, 2023. To date, the UT has achieved generation of about 47 MW.

A resident of Sector 33 stated that he got a rooftop solar plant installed on September 10, 2019, but he was yet to receive the subsidy. Many other residents also complained on similar grounds.

A senior official of the Chandigarh Renewable Energy and Science and Technology Promotion Society (CREST), the nodal agency for the installation of solar photovoltaic (SPV) power plants on rooftops, said the subsidy was stuck with the Centre due to some administrative reasons. He said the issue had been taken up with the Centre time and again and it would be released shortly. To encourage residents to go for installation of rooftop solar plant, CREST had proposed the Renewable Energy Service Company (RESCO) with a build-operate-transfer model and filed a petition before the Joint Electricity Regulatory Commission (JERC) for the approval of the model for installation of grid-connected rooftop power projects for domestic consumers by a third party. The UT Electricity Department agreed to the new model submitted to the commission for its approval.