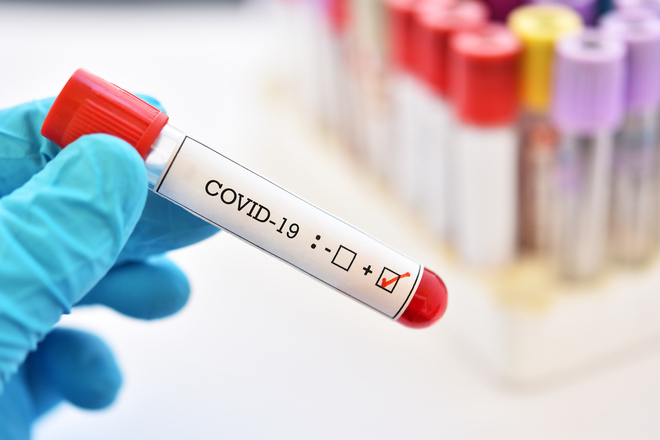 Chandigarh: The city on Tuesday recorded 128 cases of Covid-19, pushing the case tally to 17,537. The city also saw the death of an 89-year-old man from Sector 15, who was also suffering from diabetes mellitus and hypertension. He died at Mayo Hospital, Mohali. As many as 103 more patients recovered on Tuesday, taking the tally of recovered patients to 16,173. —TNS

Panchkula: The district Covid tally reached 8,786 with 89 new cases surfacing during the past 24 hours. There was no fresh death due to the infection. So far, 8,162 patients have been cured of the disease. There are 497 active cases with 127 deaths in the district. TNS

Mohali: Three more fatalities due to Covid-19 were reported from the district during the past 24 hours, taking the toll to 282. Besides, 129 more persons tested positive for the virus while 192 patients were cured. Among the new cases, 112 were from Mohali (urban), one each from Dera Bassi and Dhakoli, nine from Gharuan and six from Kharar. So far, 15,598 cases have surfaced in the district. tns